Liverpool are still awaiting a long-term diagnosis for the injury Yasser Larouci picked up against Sevilla.

In Sunday night’s friendly in Boston, the Reds lost 2-1, but the game’s talking point came in the second-half when Larouci was savagely kicked by Joris Gnagnon, rightly earning the Frenchman a straight red.

The Echo says that although there seems to be no fracture, the bruising is ‘so severe’ that lengthy scans have not yet been able to show exactly what the damage is.

Gnanon apologised to Larouci via Twitter, but we imagine his club told him to.

For him to brutally kick out at an 18-year-old, during a friendly, is mindboggling – and as Virgil van Dijk pointed out – says a lot about his character.

The injury to Larouci means Jurgen Klopp likely has Andy Robertson or Adam Lewis to choose from until the start of the Premier League season.

We’d suggest Lewis’s performances to date haven’t yet warranted him a role as the Scot’s primary backup option and we’d like to see Liverpool enter the transfer market to fix this. 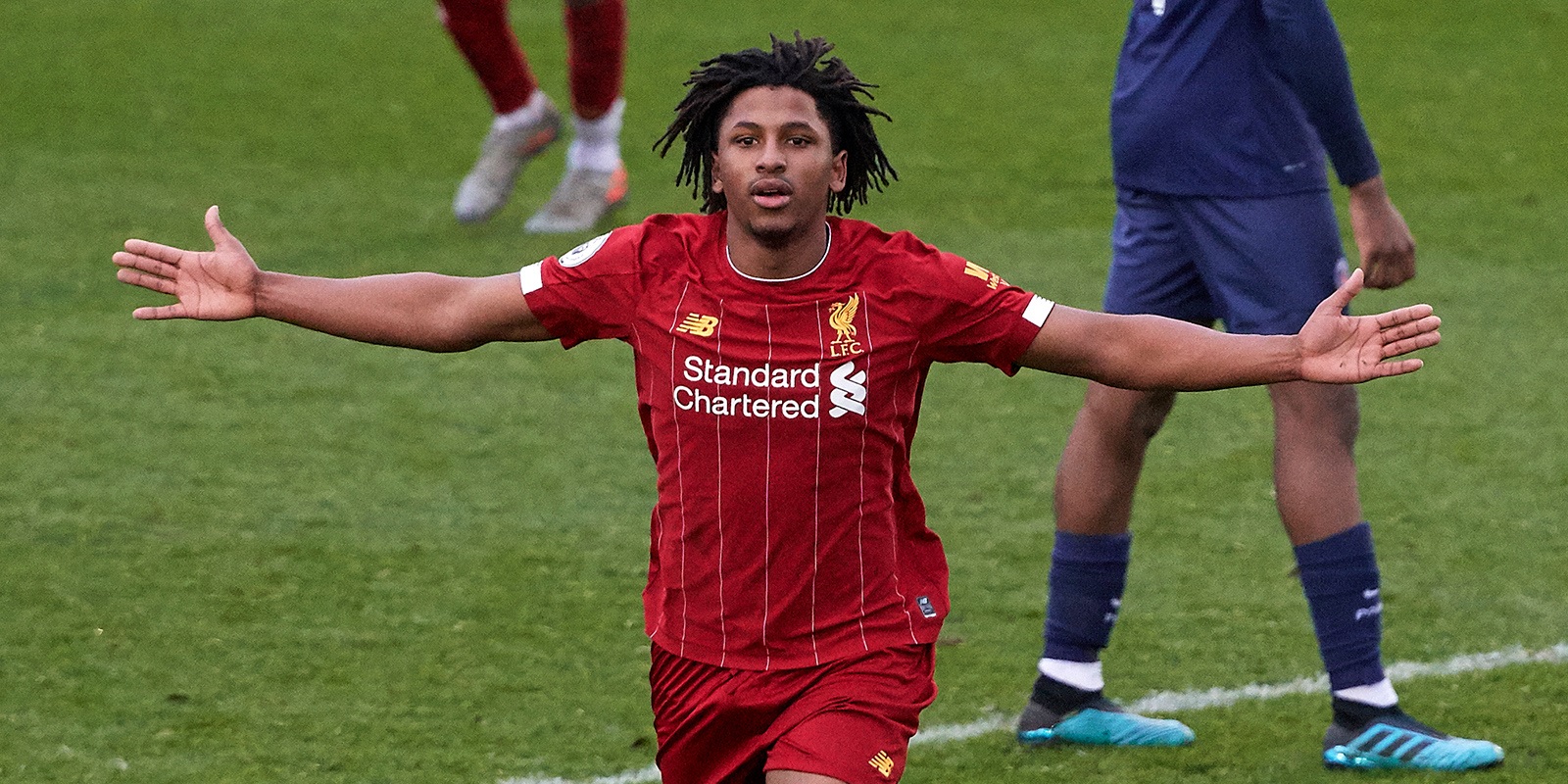