Reds CEO Peter Moore has confirmed that Anfield will be expanded in the near future with the original plan of increasing the capacity by 4000 seats now scrapped in favour of something more ambitious.

The original plans, which the planning application for expires in September, were for an extension of around 4000 seats, but there is now an acceptance from the club that much more will be needed to even scrape the surface of the demand for tickets.

The old plan was to get close to 60,000 seats, but Moore says now that mark will be exceeded. With the likes of West Ham United having bigger stadia that the Reds, that is certainly needed.

According to This Is Anfield, Moore said: “I can tell you definitively it won’t be the rather small-to-medium plans we had recently.”

READ MORE:
Divock Origi explains the brilliant reason he chose to stay with the Reds

He wouldn’t commit to a specific number of seats that will be added, simply saying: “We’re continuing to analyse what is the optimum number.”

There are a lot of different factors for the club to consider, including the time it would take to get their money back on the project and the impact an increase in capacity would have on local residents and the transport system of the Anfield area, but it seems something will be done.

That the club recognise there is a need for expansion amid huge demand for tickets and lots of frustration from supporters unable to access Anfield is at least a start.

Just a couple of days ago, club chairman Tom Werner was much more cautious as he explained the current situation, suggesting nothing had been sorted yet, but this sounds much more promising. 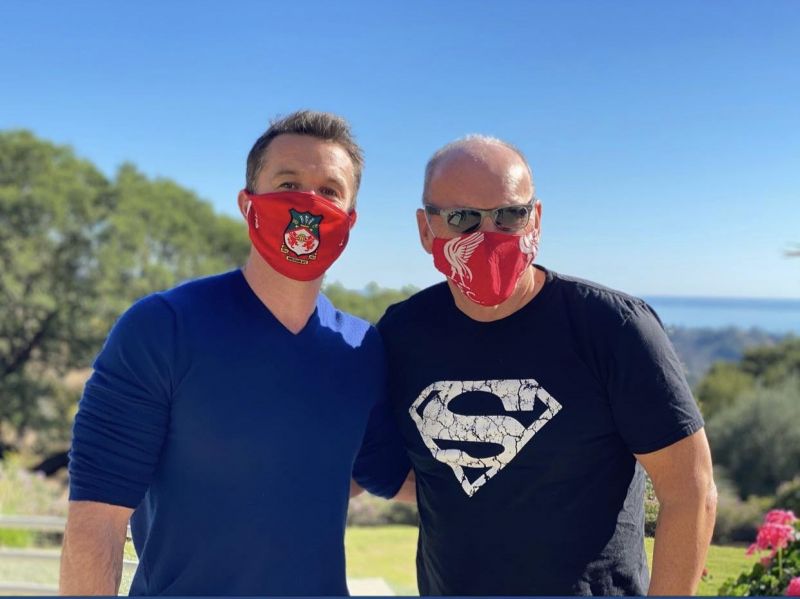