The Reds have confirmed via their official website that young striker Paul Glatzel, who captained the U18s to FA Youth Cup glory last season, has undergone successful surgery today for knee ligament damage.

The forward, who is from Merseyside but also has German heritage, picked up the injury while playing for the first team against Tranmere Rovers at Prenton Park in the first pre-season game of the summer.

It was all set to be a big few weeks for Glatzel. He would have featured against Bradford City had he not picked up the injury and was being lined up to head on the pre-season tour of the US, alongside his strike partner from last year, Bobby Duncan.

Klopp has instructed the medical staff that Glatzel’s recovery must be undertaken at Melwood, rather than at the Academy site, which shows how valued he is. There is no timeline on the recovery as of yet, but it could well be a few months.

Hopefully, like Rhian Brewster, Glatzel can come back from the setback strongly. He’ll need incredible mental strength in the meantime but the club will be doing everything they can to help him – and being at Melwood will certainly help. 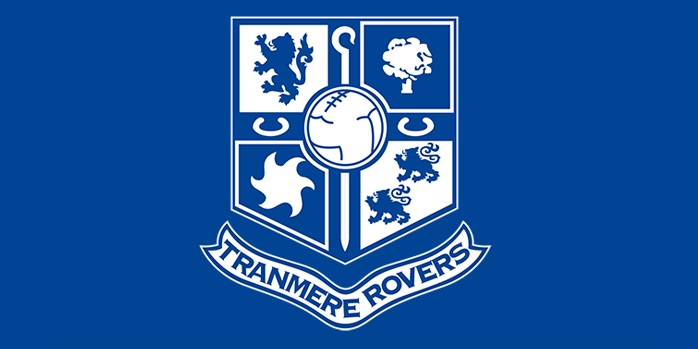 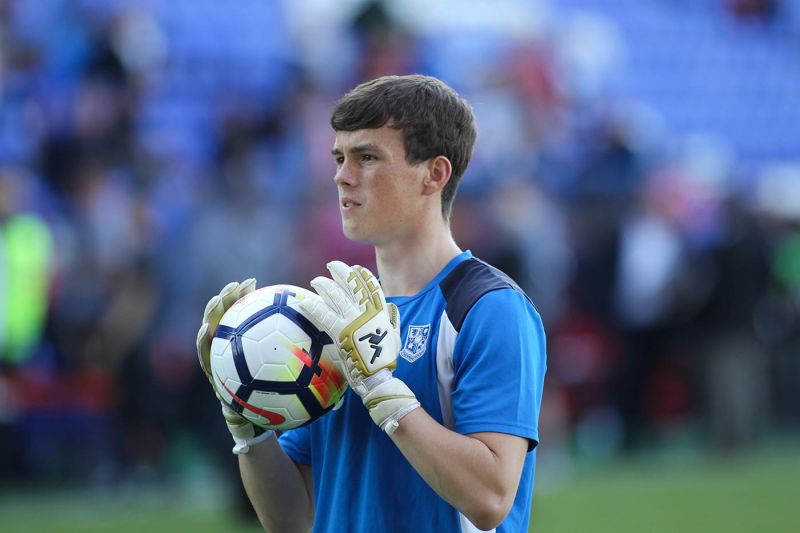