This relationship between Liverpool and Rangers is proving quit productive for all involved.

Last season, Ryan Kent spent the campaign on loan at Ibrox and won Scotland’s Young Player of the Year award, earning him a chance under Jurgen Klopp this pre-season.

He’s done ok this summer, and he’ll either play a bit-part role with Liverpool or we’ll make a profit on him.

Following in his footsteps, Sheyi Ojo has joined Rangers for the season – and has already notched two goals during the summer – much to the excitement of their supporters.

This effort yesterday with his right-foot in the Europa League helped the Gers to a 2-0 home win and makes them strong favourites to progress against Progrès! 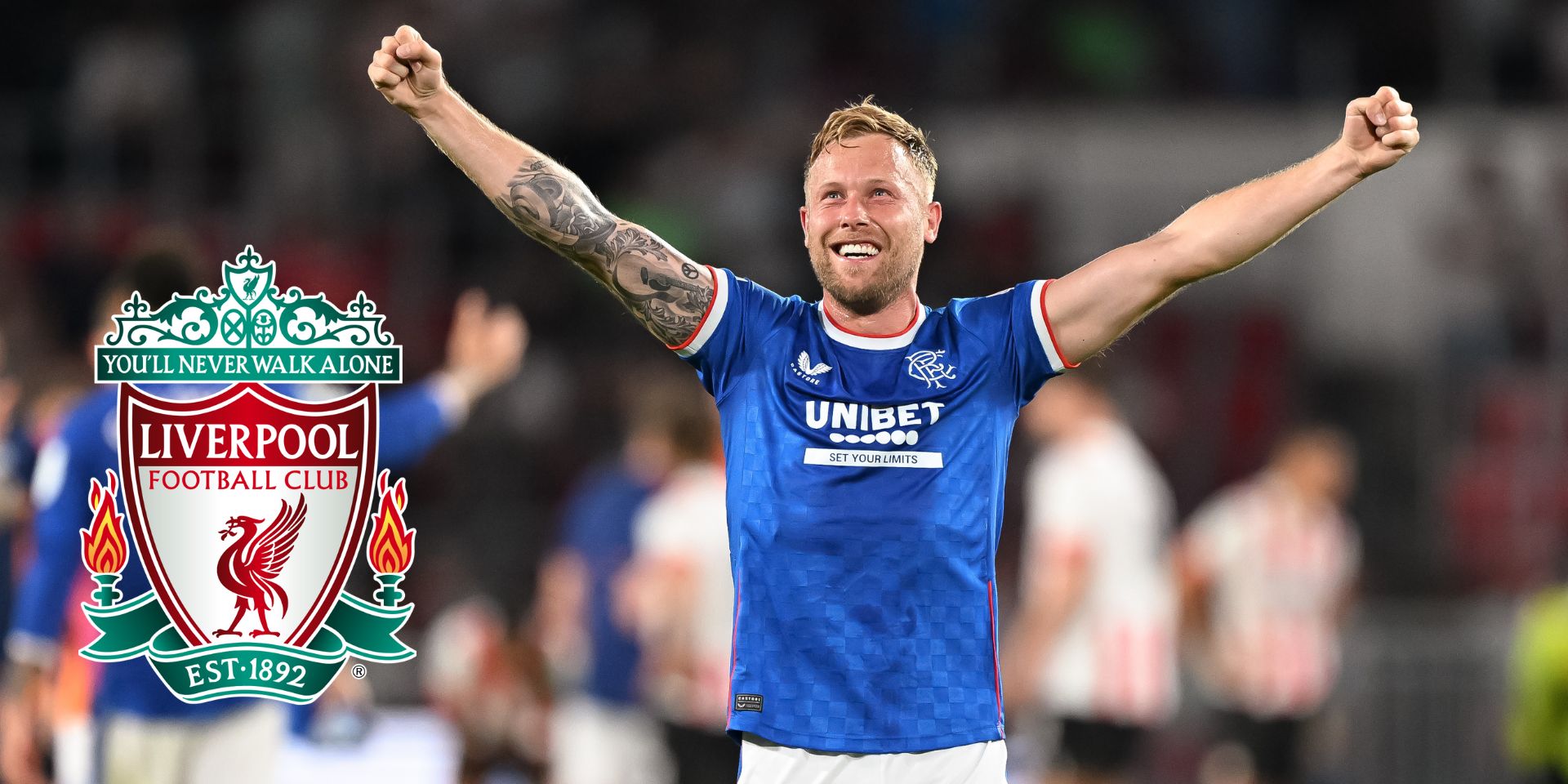 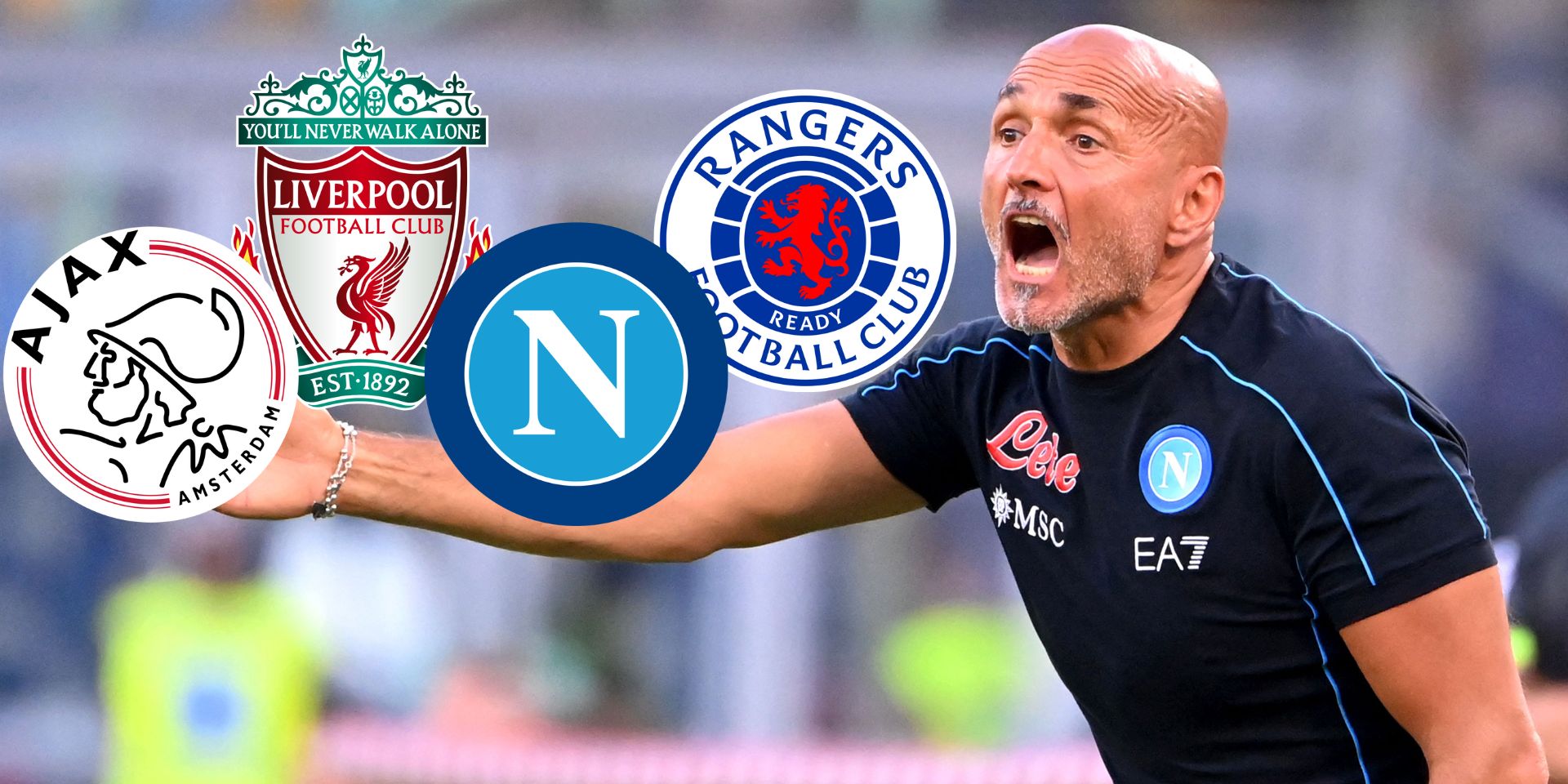