Hull City want to sign Reds midfielder Herbie Kane this summer, according to the Hull Daily Mail, with the 20-year-old set to go out on loan to the second tier for the upcoming campaign.

Tigers boss Grant McCann worked with Kane last season as he made 49 appearances for Doncaster Rovers on loan in League One, and the pair could be set to be reunited once again.

The new Hull manager says Liverpool will let Kane leave on loan this summer, but that the Yorkshire side face competition from a lot of ‘big clubs’ for his signature because he is a ‘top player’.

READ MORE:
Pundit has an interesting theory about potential Reds transfers that fans will enjoy

Harry Wilson was on loan at Hull for a spell before last year’s loan at Derby County, and Kane will be hoping to replicate his success in the Championship should that move go through.

Hull, meanwhile, will hope that the existing relationship in place between the teams can help their case as they look to bring Kane in.

Kane is a very promising midfielder and he will need to be tested at a slightly higher level next year to continue his progression. Having the comfort of working with a manager he already knows well and got on with last year seems to make perfect sense as the next stage of his development. 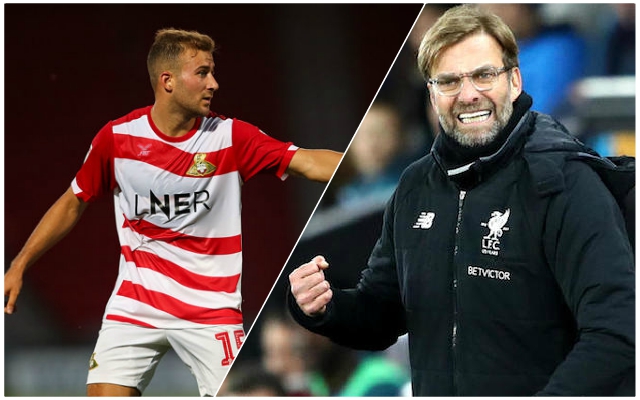 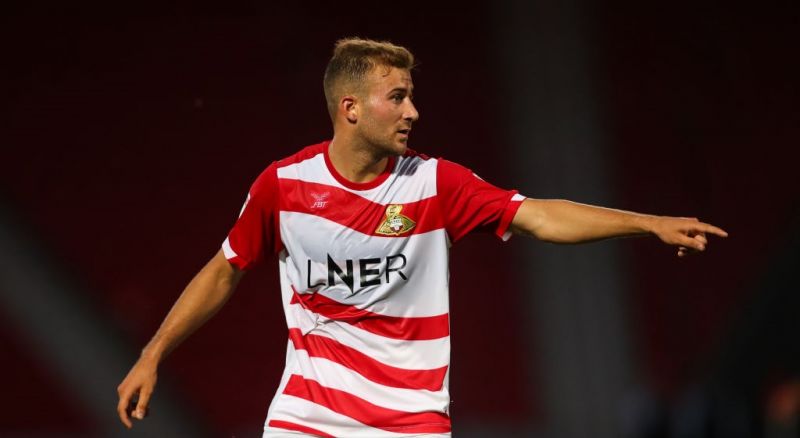