Chatra wrote a lengthy thread on Twitter, which we’ve pasted below for ease of your reading – and perhaps goes a long way into explaining why we haven’t been active this summer – despite being similarly flush with cash following the Champions League success.

Online right now, supporters are fighting each other regarding why the team is not being reinforced via the transfer window – especially considering the fact we’ve been losing friendlies and playing pretty poorly in the process.

Chatra though has explained it better than anybody we’ve seen…

“As the transfer window approaches deadline day, Liverpool fans are at loggerheads over whether the club’s relative recruitment inactivity is a grave mistake or nothing to worry about,” Chatra begins…

“The escalating tensions amongst Reds has brought increasing attention to the club’s financial situation. Is the club awash with money but the owners are refusing to spend it? Or is the piggy bank depleted? Hopefully this thread will help fans better understand the situation…

“In 17/18, the club generated revenue of £455m. For 18/19 I estimate the club’s revenue was approximately £500m (seventh biggest in world football). For the purposes of football club accounts- revenue is split into three categories: broadcasting, commercial and matchday. Broadcast monies, as you’d expect, are largely from TV companies paying for the broadcast of the club’s Premier League, Champions League and domestic cup games (and for this season, the UEFA Super Cup and FIFA Club World Cup).

“In 18/19, the club generated £251m from this revenue stream- a world record figure for any football club in a single season. “So where’s the TV money, John?” More on that later…

“In 17/18, LFC generated £154m from commercial activities and £81m from matchdays. For 18/19, the commercial income would’ve been higher given the renewed Standard Chartered deal kicked in whereas matchday may have been slightly less given the club played one fewer home game.

“For 17/18, the club’s wage bill (for all staff) was £264m, a staggering 27% increase on 16/17. Much of this would have been down to bonuses related to CL exploits- Firmino’s was the only big contract renewal that season whilst Salah, VvD and Ox were big additions to the wage bill.

“What this tells us is though the club’s basic wage structure is carefully controlled, with no players earning more than £200k per week, bonuses must be amongst the most attractive in world football (possibly too generous- a 27% year-on-year bonus-driven increase is eye-watering). The £264m was part of an overall cost of £448m for 17/18 (where TV money goes!). Other sizeable outgoings would have been for transfer fees/amortisation, agents costs, the running costs of Anfield/Melwood/Kirkby, depreciation, etc. The net operating profit was therefore only £7m.

“Yes, but the club made a massive profit of £125m for 17/18”, I hear you protest. Correct- this was all to do with how sale of players is captured in accounts. The club made a £124m profit on disposal of players, which was largely through the sale of Coutinho. Though the club is/was to receive payment for Phil from Barcelona through multiple instalments over several years, in the accounts, the entire profit on his sale was recorded in the 17/18 accounts- even though much of the money was still owing at that point. Transfer fees are not recorded as revenue in the accounts of football clubs in the UK (they are shown as a revenue stream in the accounts of club’s on the continent) but profit on transfers are reflected in the profit and loss account. That’s why 17/18’s pre-tax profit was £125m.

“To put the above into context, whereas Liverpool’s operating profit was only £7m, Tottenham Hotspur’s was £152m- thanks largely to significantly lower operating costs achieved through a much smaller wage bill. This means their available cash was greater. For 18/19, the arrivals of Alisson, Fabinho and Naby swelled the wage bill further along with numerous big contract renewals (e.g. Mo, Mane, Henderson). Factoring in CL win-related bonuses, it’s not inconceivable that LFC’s wage bill for 18/19 will be around the £300m mark.

“Given all of the above, though LFC has enormous revenue, its costs have increased significantly over recent years too. That’s not to say the club has little/no money to spend, but the club has to be careful about where money goes given how the club’s operating model is set up. On that point, other factors that could be influencing decisions over spending are the costs of redeveloping Kirkby (estimated to be £50m, and I’m not aware of the club borrowing money to pay for it), Anfield Road End design/feasibility work, add-on payments and loan repayments.

“So is the club not signing big-money players because money might be tight presently? Perhaps, but not necessarily. When surplus funds have been meagre in the past, the club has sold players to generate sufficient money to splash on incomings. Between the likes of Ings (who has already brought £20m into the club’s coffers), Grugic, Wilson, Lallana, Clyne (before his injury), Kent, Ojo, Ejaria, Awoniyi and others the club could easily have generated in excess of £100m for Klopp and Edwards to spend on new players.

“You may then be wondering how other clubs who have lower revenues and high costs can afford to spend more than us. There are many different ways. Owners may bankroll transfer spend (FSG have always been clear they would never do this), take loans out against future revenue, agree payment terms with selling clubs that defer most payments to later on down the line- or all of the above. What this demonstrates, however, is that if clubs really want players, they can usually figure out a way to get the deal done. LFC is no different, in that respect. Will LFC have the same issue next summer? Not necessarily. VvD, Mo and Ox’s transfer fees should have been fully repaid by then plus the club should have a game-changing new kit deal come into effect at that point.

“Given all of the above, I’m of the view LFC has intentionally decided to have a quiet summer, largely because Klopp is mostly happy with what he has, but more money should be available next summer and perhaps Klopp feels the players he really wants will be more attainable then.”

While this is largely speculation and analysis rather than pure fact, it certainly makes sense.

When Klopp has told the media that our multiple contract renewals are the ‘new signings,’ in terms of money – they really are!

We’d argue that Liverpool should have signed at least one or two first-teamers to cover potential injuries, but at least we’ll get to see if Rhian Brewster is the real deal.

It’s also clear that Harvey Elliott is mindbogglingly talented and that Sepp van den Berg is a world-class prospect – so in a few years’ time – we may be talking about this as one of our smartest windows – if the teenage pair fulfil their potential. 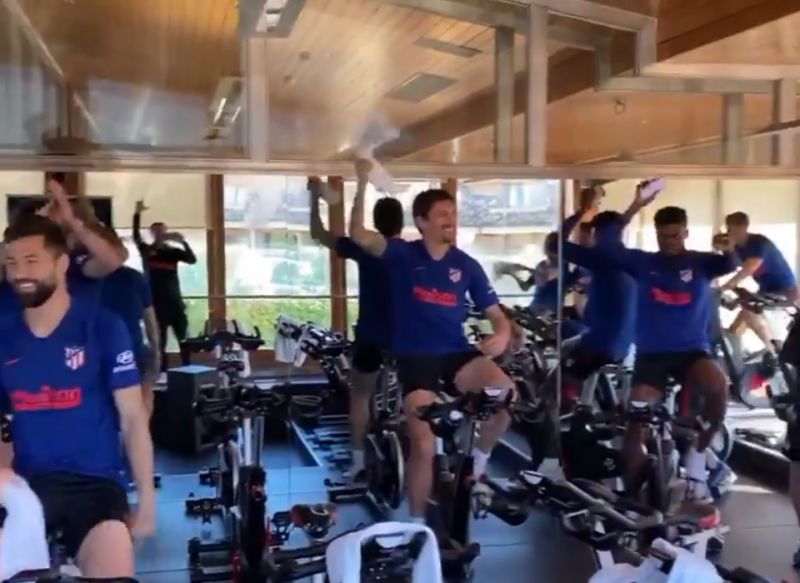 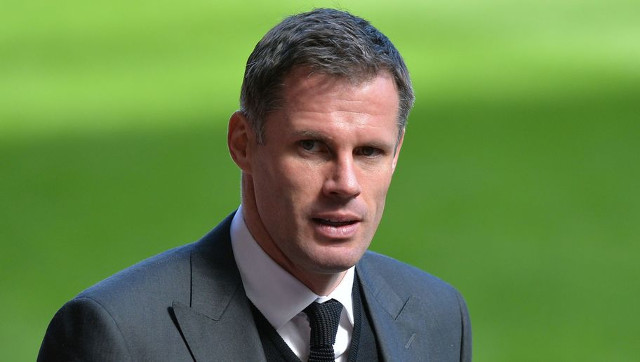