Dejan Lovren has been subject of a lot of rumours linking him with moves to Serie A club AC Milan, but now Roma have reportedly set their sights on the Liverpool man.

Roma recently moved star defender Kostas Manolas on to rivals Napoli, and will be searching for an adequate replacement.

The Giallorossi had reportedly been looking at Tottenham Hotspur defender Toby Alderweireld, but, according to Gazzetta dello Sport, they have been priced out of the potential deal.

The Daily Mail report that Liverpool would be looking for a fee of around £18million to let Lovren go which does contradict what reputable Times journalist Paul Joyce stated when Milan were reportedly circling.

Would take bids of at least £25m for Liverpool to even consider letting Dejan Lovren leave. No contact from AC Milan, but their prospective new sporting director Ricky Massara rates Lovren highly. @TimesSport

Lovren is 29-years-old and now is our fourth choice centre-back, with Virgil van Dijk, Joel Matip and Joe Gomez ahead of him in the pecking order.

But that order is very interchangeable due to the injury records of Matip, Gomez and Lovren himself.

In fact, Lovren was van Dijk’s first-choice partner at the end of the 2017/18 season, but got injured and when Gomez broke his leg, Matip stepped in and hasn’t looked back since.

Even at £25million, you’re not guaranteed to find a player of Lovren’s ability, and the Croatian clearly is passionate about Liverpool, so I can’t see us shifting him on for the reported £18million. 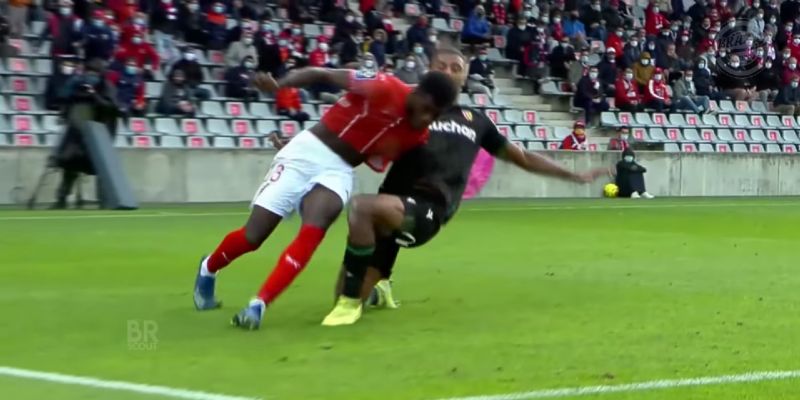 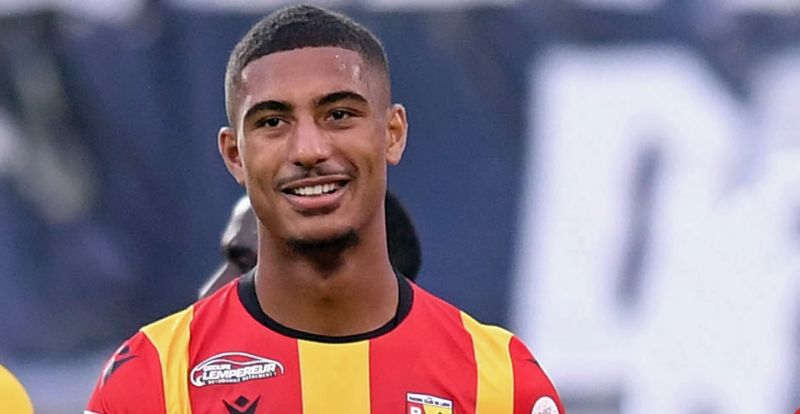