Harvey Elliott was one of the best players on the pitch this evening as Liverpool beat Lyon 3-1 in our final pre-season friendly of the summer.

The 16-year-old came on in the second-half and looked very comfortable on the ball, always asking for it, despite being surrounded by defenders and taking up positions in the final third.

This moment was almost brilliant, as Elliott took on a handful of defenders on the Lyon penalty area – but he wasn’t awarded a penalty for his troubles!

We now expect Elliott to get most of his minutes with our U23s, but if he does the business, he’ll get his opportunities eventually.

Ben Woodburn’s loan to Oxford United this summer proves that nothing is certain. The Welshman was just as highly touted in 2016, but three years later, he’s been sent on loan to League One and his chances of making it for us look slim to zero.

Almost glad he didn’t score this. Commentators on LFCTV would have been too much! Looks proper tidy though. pic.twitter.com/X3an2uK37w 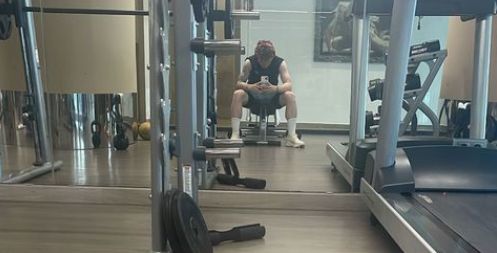 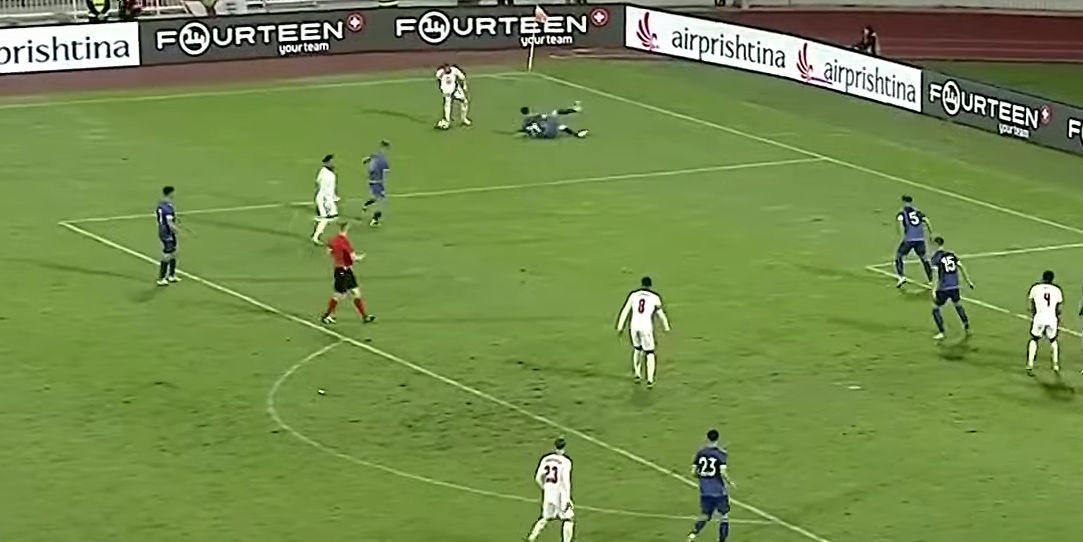