It’s been a quiet summer for Liverpool, but you can bet Jurgen Klopp and co. are planning their transfer business well into the future.

And it’s likely the Reds are keeping tabs on a number of top players entering the final year of their contract.

A glance at Transfermarkt reveals that there are plenty of big names in this situation, and while we can’t be sure any previously-reported interest remains, there are some potentially incredible deals to be had.

From January onwards, if no agreement is reached with their respective clubs, they are free to negotiate with potential suitors.

Perhaps the standout name on the list is RB Leipzig’s Timo Werner, who has been relentlessly linked with a move to Anfield. The Express, for example, reported in May that Liverpool had the edge on Bayern Munich in the battle for the forward.

Werner’s record of 63 goals in 188 Bundesliga appearances shows him to be a clinical forward, but his greatest asset to Klopp would be his versatility: he’d be capable of playing in any position across the front three.

A free transfer, or even a cut-price move in January, would be pretty much perfect for the Reds.

Our Premier League rivals have been able to tie down a number of their most important players, but the uncertainty surrounding Eriksen persists.

He’s been linked with Real Madrid all summer and has spoken of his desire for a new challenge. Might Liverpool be able to tempt him if he doesn’t get the move to Spain?

Back in 2013, Ajax technical director Marc Overmars was quoted by the Mail as saying that he had been extensively scouted by the Reds. You wonder if he remains on the radar.

Those supporters who still feel we need a creative presence in the midfield would see Eriksen as an ideal option, particularly given that he’s accustomed to high-pressure football under Mauricio Pochettino.

We reach more realistic territory with Ryan Sessegnon, another name often mentioned as a Liverpool target. I News suggested Anfield a possible destination at the beginning of the summer.

Sessegnon struggled to make an impression in his debut Premier League season, albeit in a woeful Fulham side, but at 19 he has still bags of potential.

What’s more, he could provide strong cover for both Andy Robertson and Sadio Mane on the left.

Spurs appear to be leading the chase at the moment, but if that move doesn’t materialise, Liverpool should seriously consider a swoop.

A similar, if more established, player with 12 months left is Dortmund’s Raphael Guerreiro.

He too can adopt both defensive and attacking roles on the left flank and would be a fantastic asset.

The Portuguese has been directly involved in 21 goals in 56 Bundesliga appearances – an eye-catching return.

Finally, it’s another name who has frequently cropped up in the gossip columns – Manuel Lanzini.

Lanzini spent much of last season out with injury but is set to be an important player for West Ham this term, with some new talent around him.

If he can rediscover his best form in the first half of the season, don’t be surprised to see Liverpool consider a move for a player the club identified as a potential Philippe Coutinho replacement, according to a report from The Telegraph last summer. 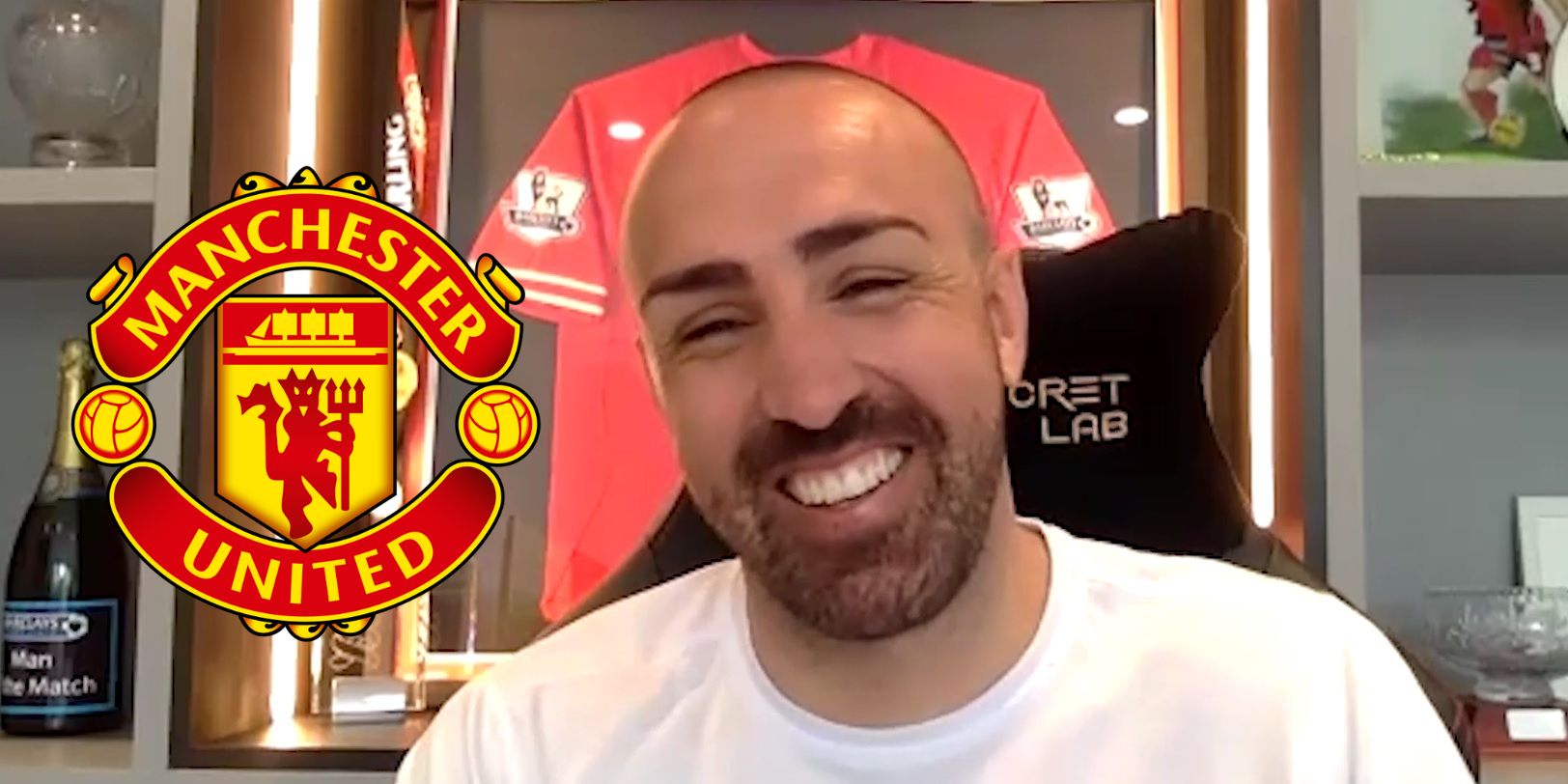