Timo Werner can leave this summer if he continues to refuse to a sign a new deal, according to RB Leipzig chief Oliver Mintzlaff, who says the club want to get a fee for him.

Next summer, Werner will be able to leave for nothing when his contract expires, with the Reds listed among those who could be in for him.

Bayern Munich are likely to be near the top of the queue as well, as they so often are when it comes to snapping up talent from the rest of the Bundesliga.

According to Inside Futbol, Mintzlaff told German publication Bild: “We are not sitting at the wheel and can only make offers [of a new contract] and wait. Everything else is not under our control.

“If Timo does not renew then we would like to sell him. There are many interested parties.”

The transfer window for Premier League clubs closes the night before the Reds host Norwich City in the opening game of the season, meaning there is less than a week to go to close any more deals.

READ MORE:
Incredible Rhian Brewster tale shows why Jurgen Klopp is set to rely on the striker this season

It seems unlikely that Werner will be coming in this summer. Given the fact that Leipzig have been so open about letting him go, the fact the Reds have not made a move perhaps suggests that they do not hold interest in him at all.

It might also be that Bayern have already convinced Werner to head there for nothing in 12 months. 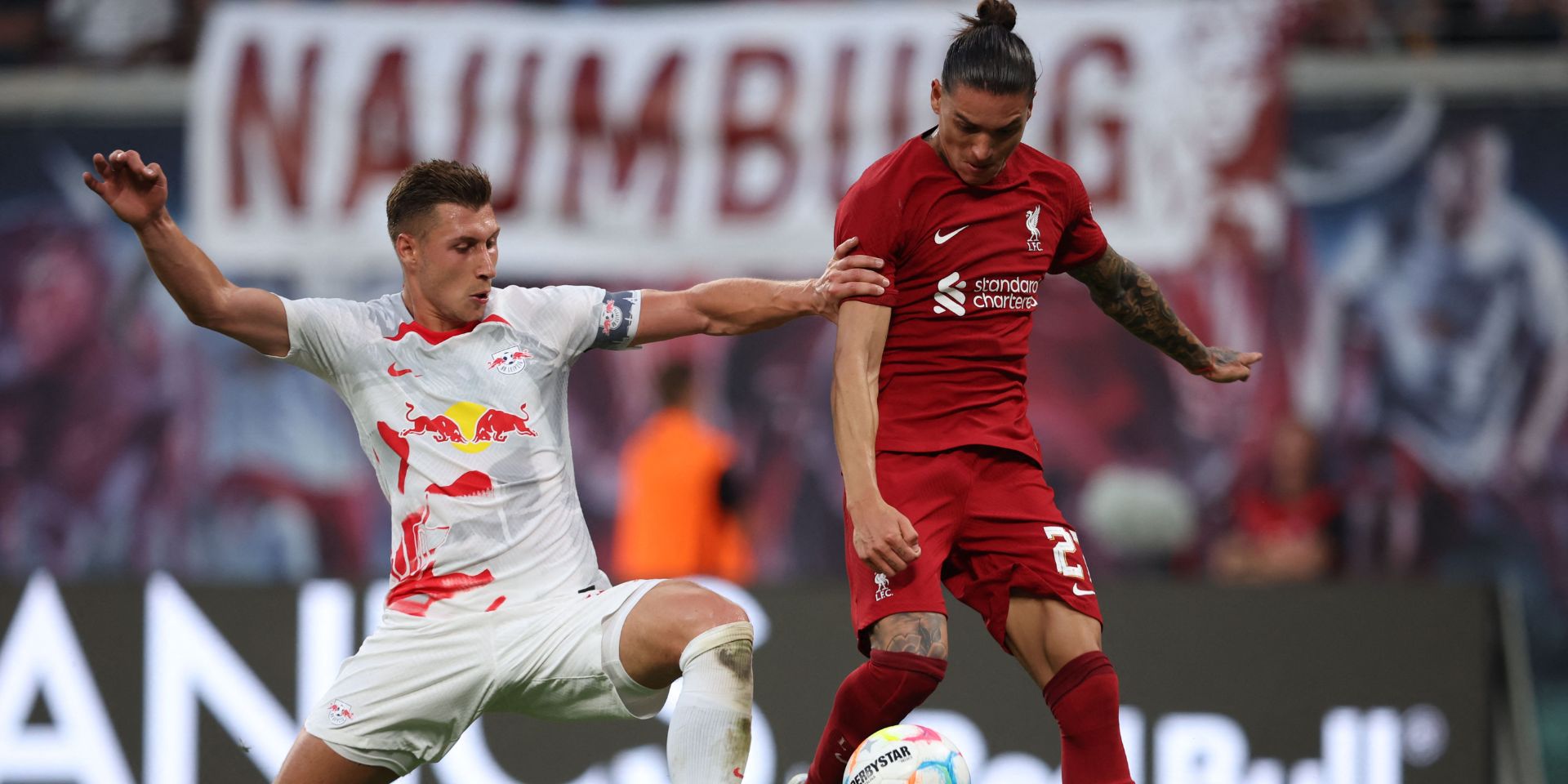