Manchester United have agreed to sign Harry Maguire from Leicester City according to various reports, for around £80 million.

Maguire’s fee will be a world-record for a defender, surpassing Virgil van Dijk, who cost around £5 million less, and the comparisons have already begun – even though, quite simply, there really can be none.

Van Dijk won the Champions League and the PFA Player of the Year award last season, and is the favourite for the Ballon d’Or, while Maguire had a decent World Cup for England last summer. Maguire is a decent enough player – but he’s far from Van Dijk’s level.

Sky Sports, however, as shown in the tweet below, did their best to compare the two – using some very selective statistics.

How important are goals scored and dribbles attempted are for a central defender? If the latter was significant, Joel Matip would have the Ballon d’Or tied up already.

This certainly won’t be the last comparison made with Van Dijk. Really any comparisons are a good thing from a Reds perspective: all they show, in reality, is that the Dutch colossus was an absolute bargain. 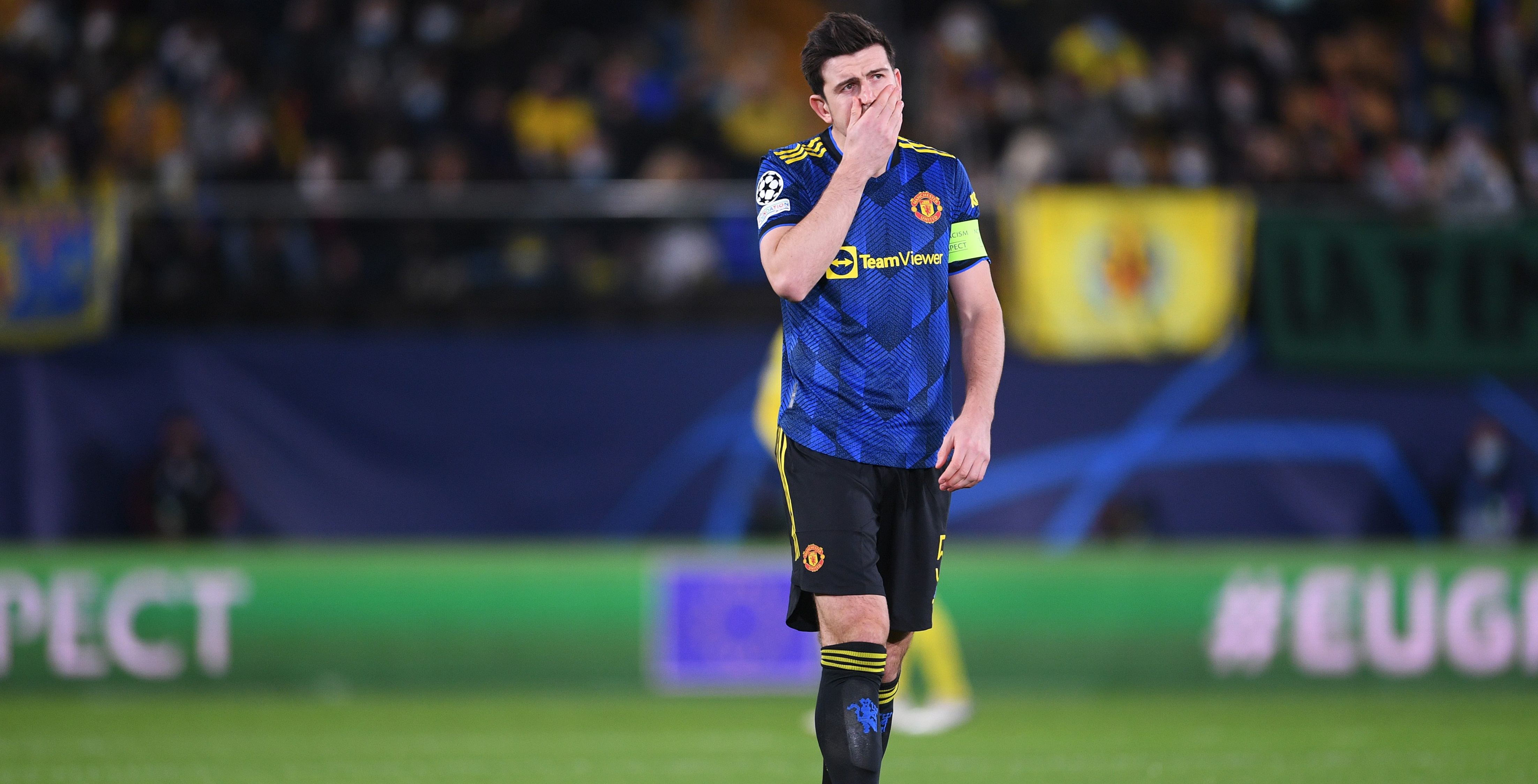