Danny Murphy believes Crystal Palace forward Wilfried Zaha could be the perfect player for the Reds to sign in the few days that remain in the transfer window.

Having signed only Sepp van den Berg and Harvey Elliott so far in the summer window, the Reds would ideally like another forward player, but the price would have to be right – which makes Murphy’s suggestion very far-fetched.

Speaking on TalkSport, via Sports Mole, Murphy said: “Someone like Zaha. I’m not necessarily suggesting him, but a player like him could go in there and really compete.

“The type of player who wouldn’t really make them weaker if he was playing instead of [Sadio] Mane or [Roberto] Firmino.

“But is a player of that quality going to want to sit on the bench and are Liverpool prepared to put more than £60m into a signing that might not be in the first XI? It’s a difficult one.”

Murphy pretty much answers his own question there. It’s very hard to see the Reds throwing £70 or £80 million at Crystal Palace for Zaha – or any other club for a similar player.

That is the exact reason that the Reds were never properly in the race for Arsenal’s Nicolas Pepe. Signing a back-up player for that much money is not something the Reds would do – at that price, they would have to be a ‘game-changing’ player like Virgil van Dijk or Alisson. 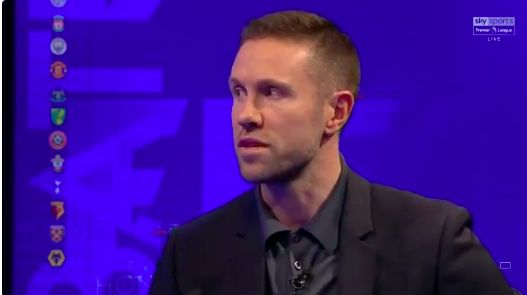