Jamie Redknapp says he has a feeling the Reds will win the Premier League title this coming season, a year after accumulating 97 points, only to finish second to Manchester City.

The Reds, of course, won the Champions League instead, a more than decent consolation prize, but the one every fan really wants is the league, simply because it has been so long.

Redknapp believes that dream could be quite close to being realised.

Writing for the Daily Mail (via Live4Liverpool), he stated: “After missing out on the Premier League title by a single point to Manchester City, he re-motivated his players and made sure they did not miss out on being crowned champions of Europe.

“That was Klopp’s first trophy with the club and I suspect more will follow this season – including the Premier League title. I expect this year’s race to be as tight as the last but I have a feeling that Liverpool could pip their rivals to it.”

The league title will be hotly contested once again this season, and it will be touch-and-go whether the Reds can get over the line. Experience of winning silverware is important, but Manchester City have that in abundence too.

With seven trophies available to win, though, we’re sure that at least a couple will be picked up over the course of the next few months. The first one could be as soon as tomorrow, with the Community Shield at Wembley. 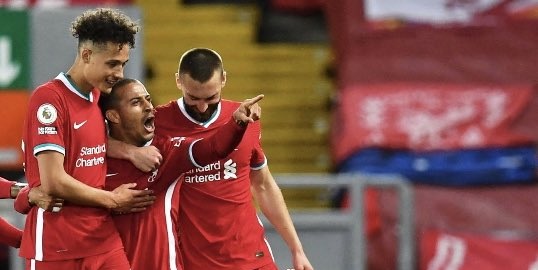 (Video) Jamie Redknapp backs criticised Liverpool star: ‘I am convinced he is a special footballer’ 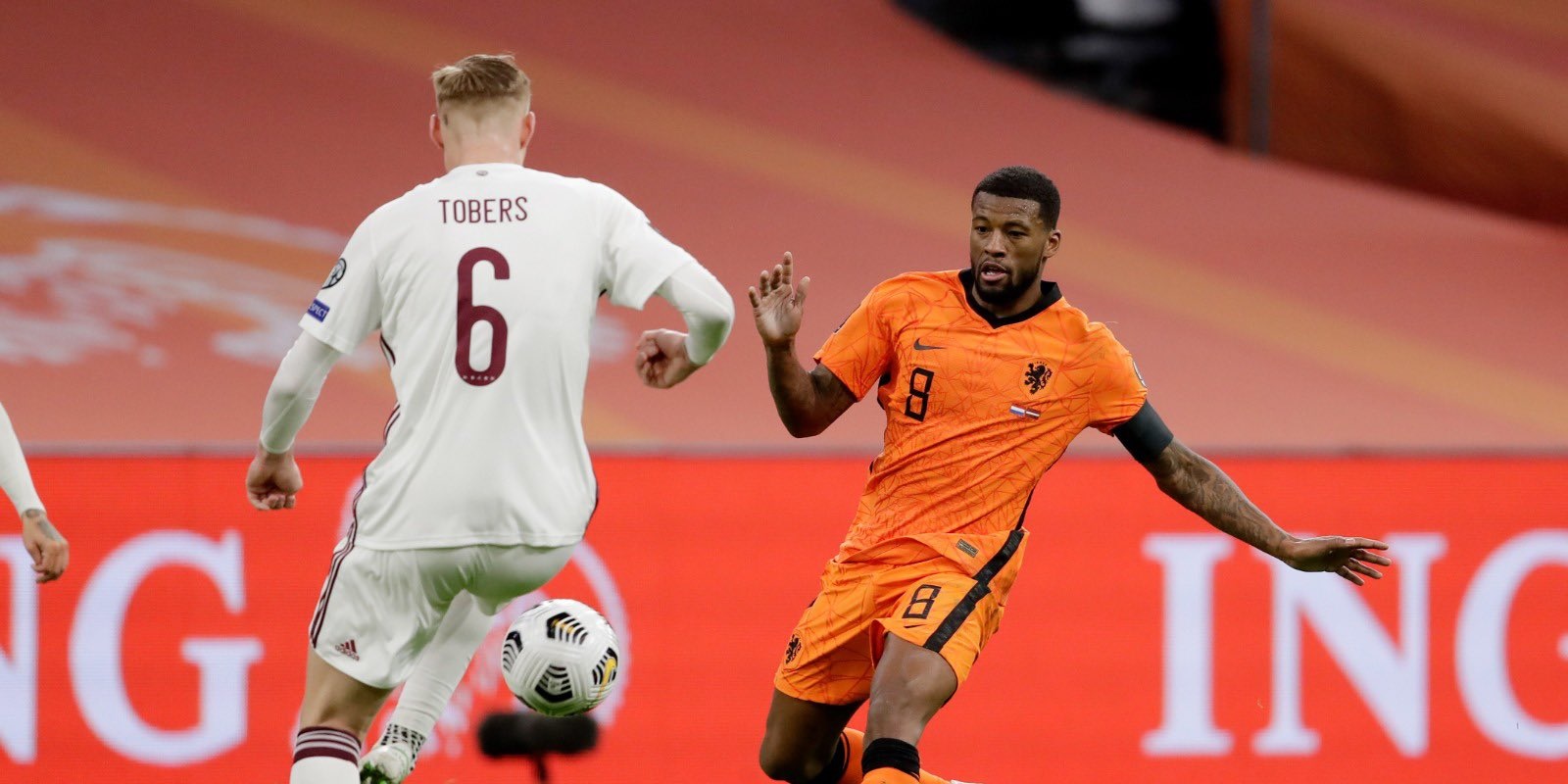