Liverpool are set to sign former West Ham goalkeeper Adrian to replace Simon Mignolet after it was confirmed that the Belgian would leave the club.

The entire cast of the reliable LFC journalists all confirmed the news on Monday morning, with Times’ reporter Paul Joyce leading the pack.

Adrian wasn’t retained by the Hammers at the end of his contract, but has bags of experience having spent six years with the London club.

The Spaniard worked his way through Real Betis’ youth ranks before earning himself a transfer the Premier League in 2013.

He didn’t have the easiest task ahead of him as he was earmarked to replace Jussi Jaaskelainen just a year after joining West Ham.

It’s unclear what type of deal we’re willing the give the 32-year-old, but I’d expect a one or two-year contract to have been readied for him.

The Reds were linked with a few other goalkeepers, shortly after Mignolet’s departure was confirmed by Club Brugge, which included Southampton’s Alex McCarthy.

MORE: Liverpool fans react to the news of experienced player leaving the club

Adrian will serve as an experienced backup to Alisson Becker – and we definitely could do worse. Before we signed Loris Karius, I was hoping we’d make a move for the former West Ham stopper.

At least we now know we’ve got capable cover! 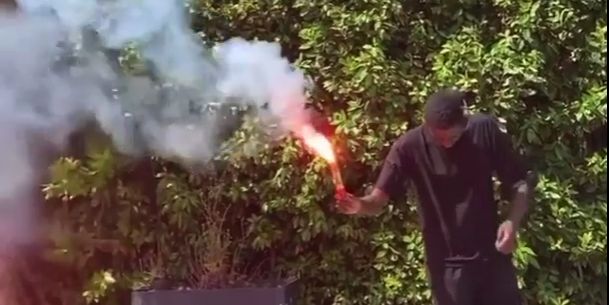