This is some very unexpected news that broke late last night, but Simon Mignolet will depart Liverpool this summer.

The Belgian has agreed a deal with Club Brugge, who will pay €9m for our backup keeper.

Simon Mignolet set to join Club Brugge. Due to undergo medical tomorrow. Liverpool will look to sign a new No2.

Mignolet has been with Liverpool since 2013, but despite challenging for the Premier League title in his debut season, has never truly won over fans, due to consistent mistakes and an inability to lead his defence.

Alisson, the man who came in last summer, is miles ahead and a genuinely world-class operator, and we look a different team with the Brazilian between our sticks.

That being said, Mignolet has still been a loyal understudy – and the manner in which he’s conducted himself while not being in the side has been impressive.

We wish him plenty of luck on his return to his homeland – and wait patiently for the man who’ll come in to warm our bench instead! 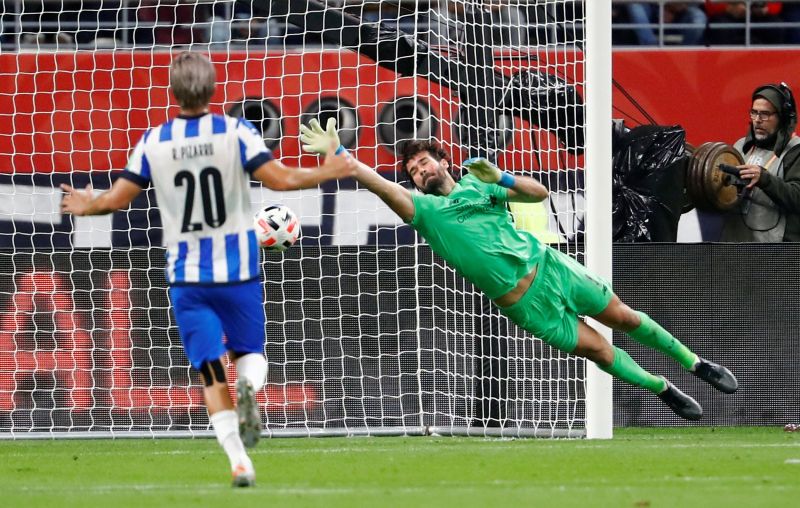 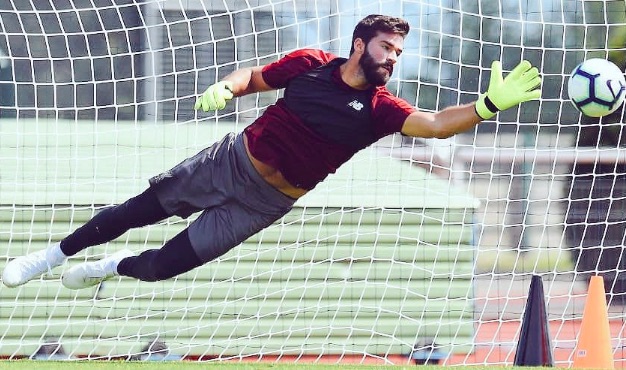