Odds have been slashed on Bournemouth becoming the next club for Liverpool player and Wales international after a mixed bag of a pre-season.

Wilson performed well enough in the warm up for the start of the 2019/20 Premier League campaign, but it may now seem he isn’t deemed good enough by Jurgen Klopp.

The German boss has been adamant that players like Wilson and Ryan Kent will not get another loan – they’re to accept a squad role at Anfield or move on to pastures new so they can settle somewhere.

SkyBet are now pricing the 22-year-old as short as 1/8 to seal a switch to the Vitality Stadium before the transfer window shuts on Thursday afternoon.

Wilson was a notable omission from Liverpool’s squad as the Reds took on Manchester City at Wembley, and – if the betting company are to be believed – it now seems his last game for the Reds will be the friendly against Lyon.

The Welshman would have been around 30-yards from goal before he unleashed his effort to put Liverpool 3-1 up, after picking up the ball from youngster Bobby Duncan.

Like he did so often last season for Derby County, he managed to find the back of the net – something he may soon be doing for Bournemouth. 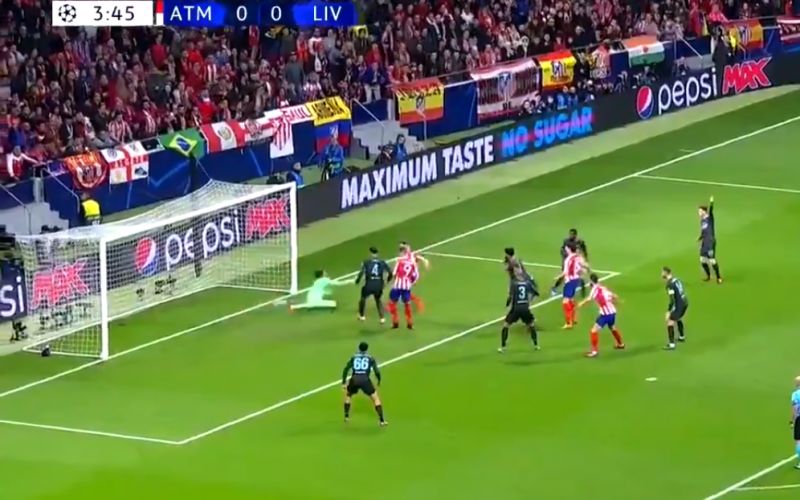 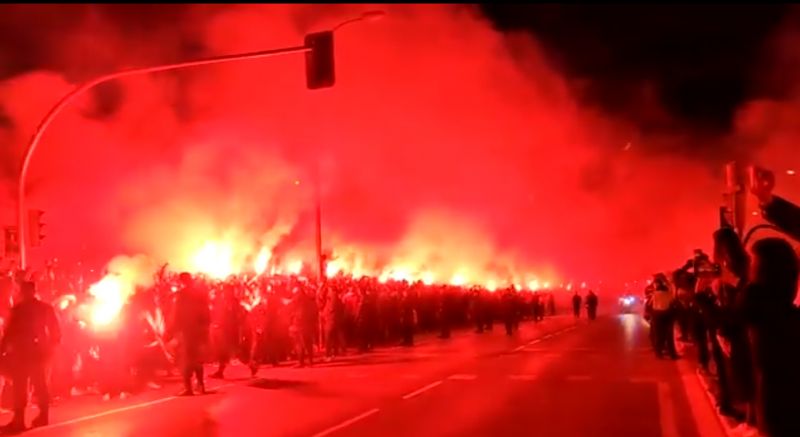 Liverpool ‘the most likely destination’ for Timo Werner; ‘no sign’ of Bayern Munich – Fjortoft