This video is beautiful!

Sadio Mane has arrived back at Melwood, just four days before our first game of the Premier League season.

We hope our Senegalese superstar will be ready for the opening game against Norwich, but if not, he’ll still have a massive role to play throughout the campaign.

SEE MORE:
Heartwarming Sadio Mane story shows he’s a legend off the pitch as well as on it

The official account released this video on Twitter today, which shows Mane returning and hugging everybody from his team-mates to the chefs!

Our favourite part though occurs early on, when Sadio greets Andy Robertson in the swimming pool by telling the left-back he played ‘very bad’ v Manchester City and ‘can’t play without him’! 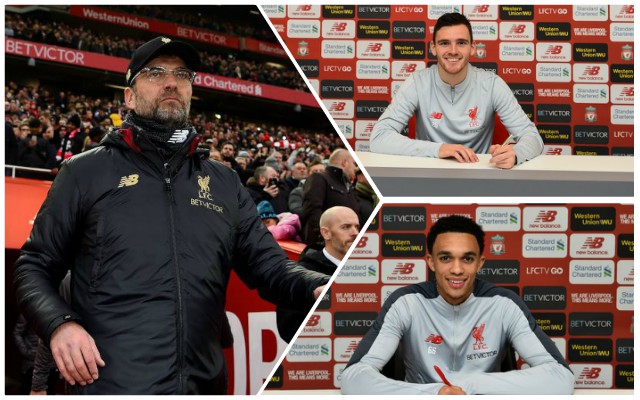