Here’s a story we 100% think will not happen before tomorrow’s transfer deadline!

Swiss newspaper Blick are suggesting AS Monaco are keen on Xherdan Shaqiri, who Liverpool rate at €36m.

The premise of their story is that with footballers in the principality not having to pay tax on their wages, he’ll actually be on a much bigger gross sum (€6m/year) then he is currently – (€4m/year).

The 27-year-old is not an automatic starter for Liverpool but he’s a crucial member of the squad, and not one we can see Jurgen Klopp allowing an exit unless a replacement is in the vicinity.

There will no doubt be some extravagant rumours that suggest Shaq is being flogged so we can free a space up in the squad for a Coutinho return – but we’d be wrong to start such hearsay!

What’s more, James Pearce recently told The Athletic that Klopp’s belief in Shaq is why we haven’t made offensive additions – and he knows his stuff.

Shaq will be at Anfield this season, for us. 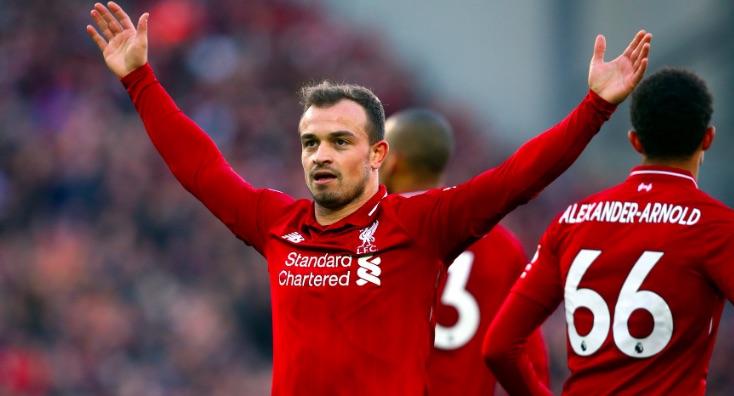 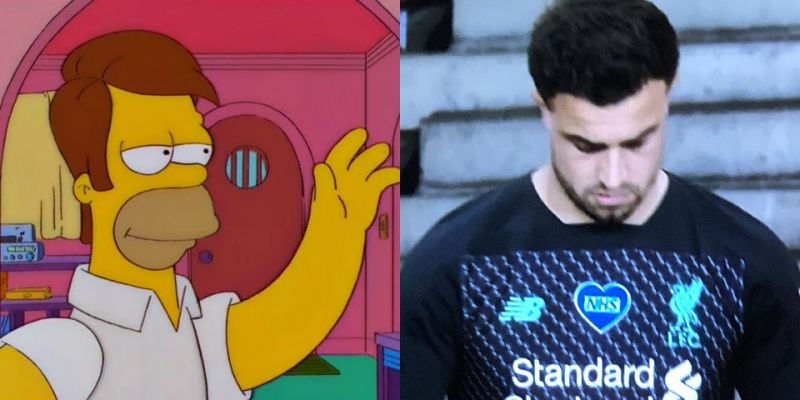