Philippe Coutinho has rejected the chance to join Tottenham on loan this summer, according to Sky Sports.

It is reported that both Barcelona and the Brazilian would prefer him to leave the club on a permanent deal, with the price-tag set at £80 million.

At this stage of the transfer window, which closes for English clubs tomorrow (Thursday), it now appears unlikely that Coutinho will be returning to the Premier League.

Mauricio Pochettino is believed to have spoken to Coutinho on the phone in order to convince him to move to Spurs, but that did not work. The pair worked together at Espanyol, but the 27-year-old could not be convinced.

Rather than signing Coutinho, Spurs are still working on deals for Giovani Lo Celso and Paulo Dybala, so it could still be an amazing transfer window for them.

We’re just glad they aren’t getting Coutinho – it would have been incredibly tough to stomach seeing him playing at White Hart Lane. 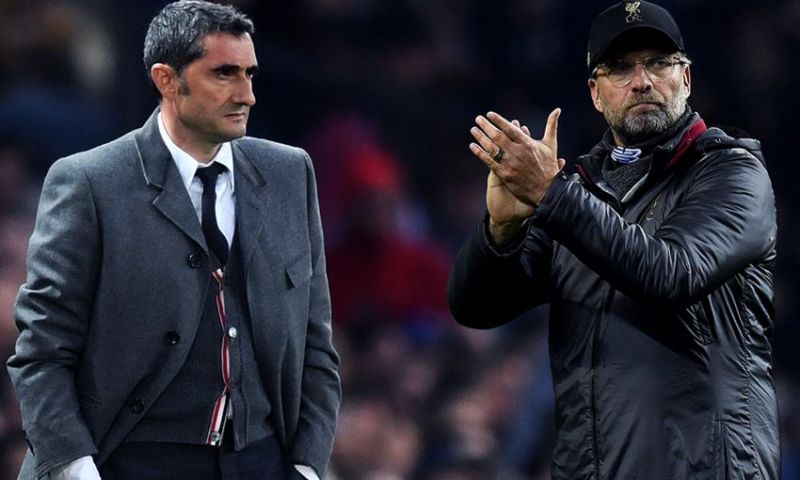