Reports in Italy claim that Liverpool could sanction a move for Dejan Lovren even after today’s deadline.

Clubs abroad can still make transfers for another couple of weeks – only in England does the transfer window close today – but for the Reds to lose the central defender, a replacement would surely have to be brought in, which, of course, is impossible after 5pm UK time on Thursday.

TuttoMercatoWeb, however, are reporting that both AC Milan and AS Roma are still interested in signing the Croatian, and believe the Reds could still sanction a deal later this week.

If Lovren was to leave the club this summer with no replacement brought in, that would leave only Virgil van Dijk, Joe Gomez and Joel Matip as senior centre-backs. Fabinho can also play there, but that would not be ideal for a sustained period of time.

We simply can’t see this being true. Lovren could move on in January or next summer, but he won’t be allowed to depart unless someone else can come in. If Milan and Roma wanted him, they should have paid the asking price earlier in the summer. 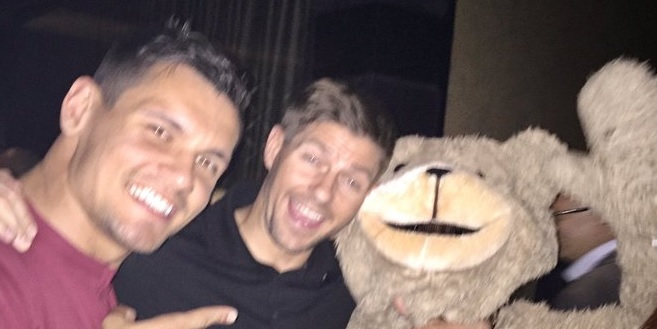 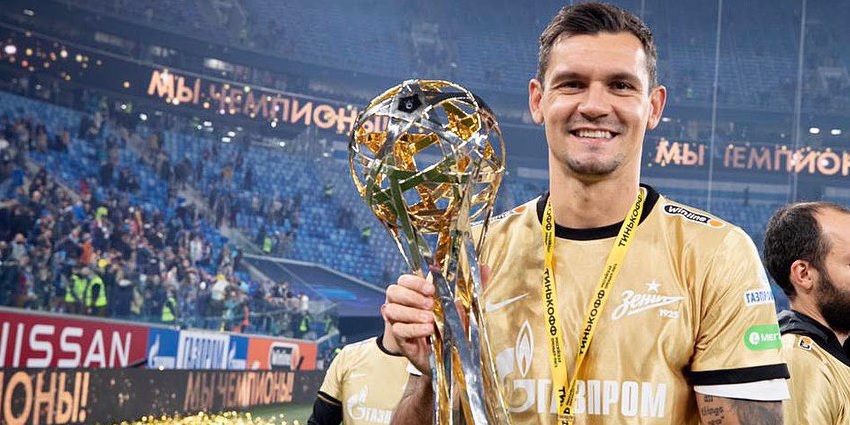 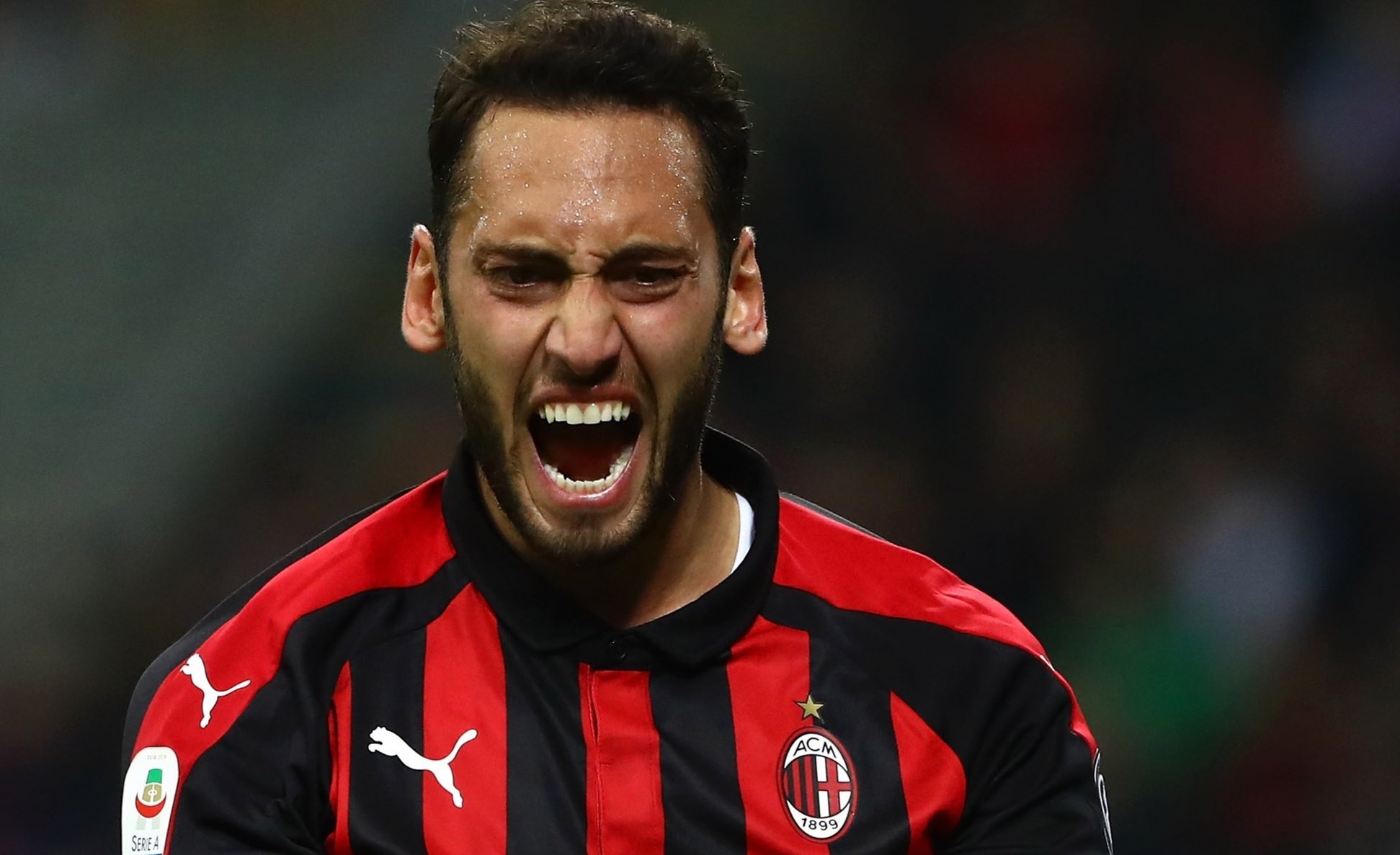