John Barnes has made some interesting points about Wilfried Zaha and why England’s best two teams, Manchester City and Liverpool, are not keen on his services.

The Ivorian has handed in a transfer request in a desperate attempt to exit Crystal Palace before this afternoon’s 5pm deadline, but at the time of writing, it doesn’t look like the 27-year-old will be sold to an English club.

Zaha is ridiculously talented – and in terms of ability – is up there with any winger in the Premier League – but Barnes reckons he’s a little bit selfish and tactically naive.

“I don’t feel Zaha fits into any team, I think he’s a bit of a maverick. He does what he does and plays by himself, not in a team,” he told Bonuscodebets.

“He likes to dribble around five defenders. Therefore, he can’t go to Man City and Liverpool. He can’t go wandering all over the field.

“He plays whatever position he wants for Crystal Palace, and picks up the ball on the right and the left – that’s not fitting into a team.

“He’s got great ability and that’s why I think Crystal Palace suit him down to the ground because they allow him to do that, he won’t be allowed to at another club.”

It’s not an unfair point from Barnes, although he himself was a ‘maverick’ on the pitch and is regarded as one of the best players of his generation!

Zaha is too good for Palace and we do think it’s time he was at least given the opportunity of another big club, having failed to make the grade at Manchester United.

Liverpool are not keen though, and we’d imagine it would be because of the issues Barnes has suggested.

Still, at EOTK, we’d love him as an option off the bench after 60 minutes to win a game – but recognise that’s quite an expensive luxury for the £80m-odd it would cost to acquire him! 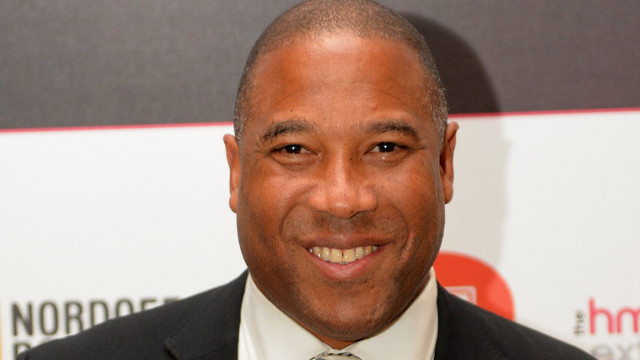 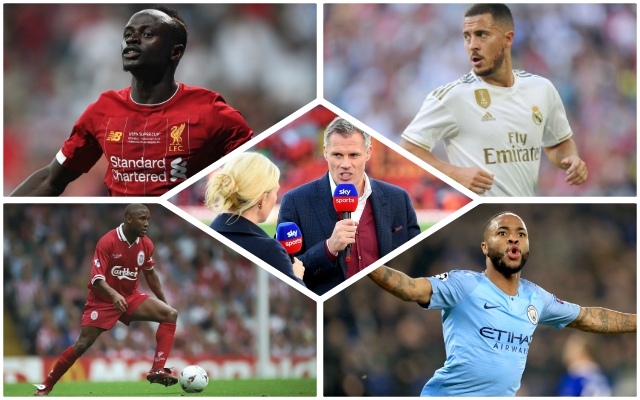 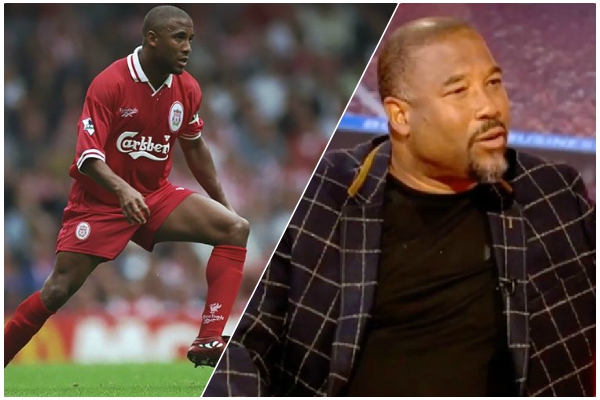