Liverpool have moved a few players around on the official club website’s squad page – perhaps hinting at which youth prospects are the most likely to emerge at senior level this season.

📋 Ki-Jana Hoever and Yasser Larouci have both been moved up to the first-team squad on Liverpool's official website; Curtis Jones and Ryan Kent stay.

Adam Lewis, Bobby Duncan and Paul Glatzel have all stayed in the academy section, while Pedro Chirivella has dropped down. pic.twitter.com/fL8eYDk0lU

Both 17-year-old Ki-Jana Hoever and 18-year-old Yasser Larouci are now listed as first-team players, with both Curtis Jones and Ryan Kent staying there as well. Kent could well move on from the club in the next month or so.

Bobby Duncan, who was linked with a loan move this morning, Adam Lewis, who was the favourite to become Andy Robertson’s deputy heading into the summer, and Paul Glatzel, who was injured during the first-team pre-season, all remain with the Academy.

Pedro Chirivella, who was with the first-team previously, is now back listed with the Academy players. The Spaniard could do with a move away from the club, in truth, with time still there in the European transfer window.

He rejected a £4 million switch to Rosenborg in Norway last summer and only has 12 months remaining on his contract, though he did play well for the U21s on Wednesday night at Oldham. 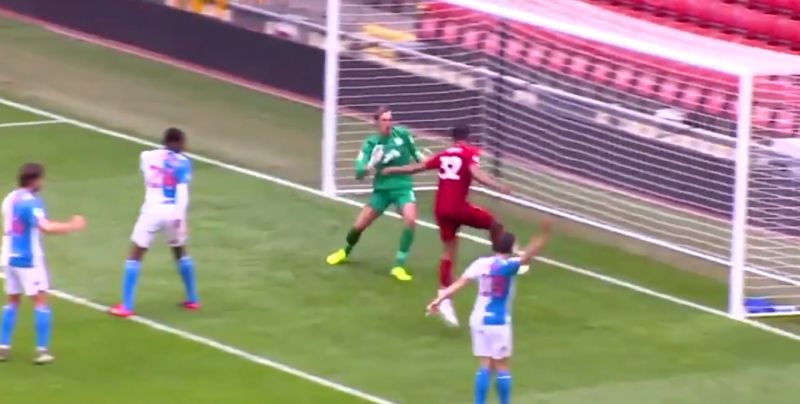 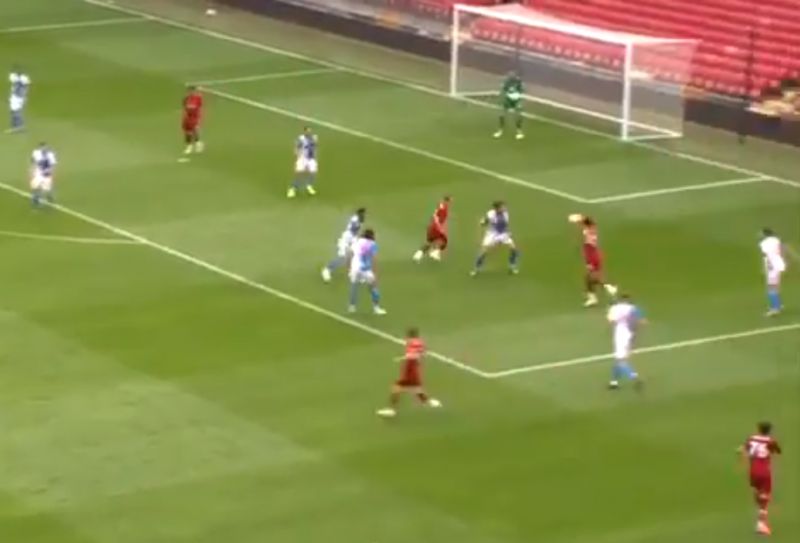