The Reds’ begin their Premier League title pursuit at Anfield this evening, and Jurgen Klopp has plenty of decisions to make over the starting XI even though few new signings came in this summer.

Sadio Mane has only completed two training sessions since returning from his summer break, so he is likely to have to settle for a place on the bench, despite Jurgen Klopp calling him an ‘option’ yesterday.

Divock Origi is likely to be the man to get a chance in his absence. Xherdan Shaqiri could also play, though he tends to have only played on the right-hand side for the Reds, which is where Mo Salah will be.

READ MORE:
The Reds did turn down Philippe Coutinho this summer – and this is why

The more interesting debate is over whether it will be Joe Gomez or Joel Matip who partners Virgil van Dijk at the back. For most people, it’s a completely 50-50 call, but Gomez did well when he started in the Community Shield last weekend.

Matip, too, was excellent when he came onto the pitch, but the fact Klopp went with Gomez initially hints he might be the favourite.

In midfield, as well, there is a huge dilemma. Alex Oxlade-Chamberlain and Gini Wijnaldum will both be hoping to start, while James Milner is back from a minor injury that kept him out of the squad last week.

Adam Lallana is also available, and he was brilliant off the bench against Manchester City. He has been playing as a number six, though, and that role will be Fabinho’s.

Klopp has been glowing in his praise of Naby Keita this week, which suggests he might be given a start as he bids to kick off his second season on Merseyside with a bang. Captain Jordan Henderson is almost certain to be in the side.

Napoli keen on Liverpool full-back, but Jurgen Klopp doesn’t want to do business 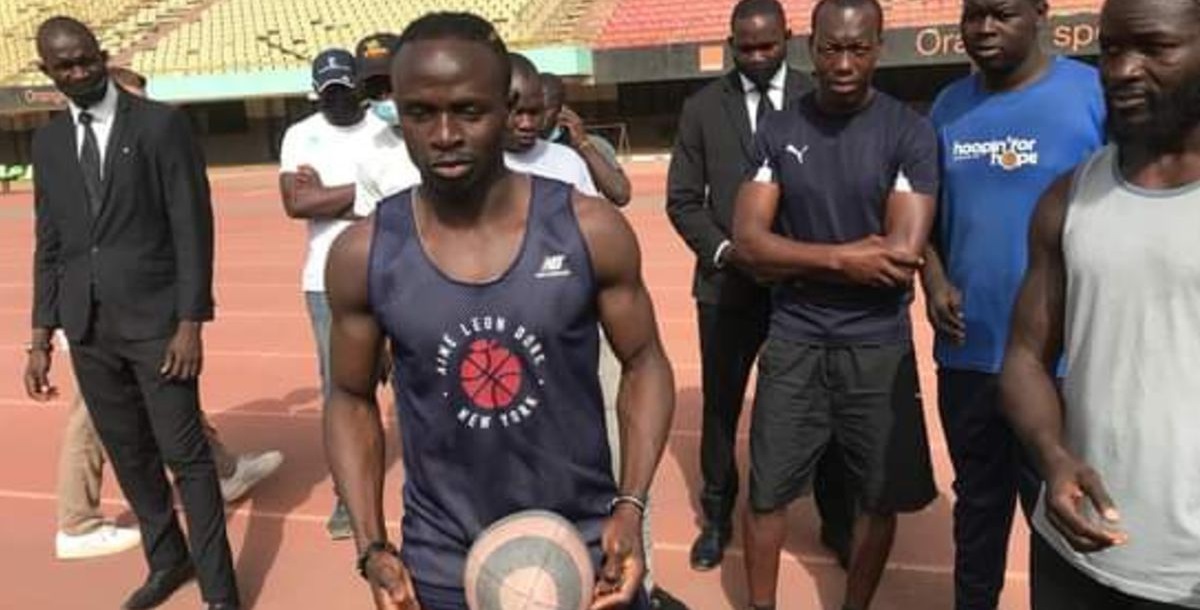