Liverpool are open to the possibility of offloading Dejan Lovren because they believe that Sepp van den Berg is ready to be their fourth-choice centre-back, according to ESPN‘s Melissa Reddy.

The Reds are in talks with AC Milan and Roma over the sale of the experienced international, and after his omission from the squad for Wednesday’s UEFA Supercup against Chelsea, it seems only a matter of time before his departure is confirmed.

Supporters may complain that the sale of Lovren represents a loss of depth in the position, but Liverpool’s attitude is different.

It will accelerate Van den Berg’s path to the first team and ease any concerns that his ascent might be blocked.

The 17-year-old, who trained with and played for the senior group in pre-season after his arrival from PEC Zwolle, is clearly very highly-rated by the coaching staff.

It was reported on his arrival by BBC Sport that they viewed him as both a prospect and as a potential option in the immediate future.

It’s intriguing that it’s Van den Berg who will be filling the likely Lovren vacancy, rather than Ki-Jana Hoever.

It indicates that the club very much see Hoever’s future at right back. 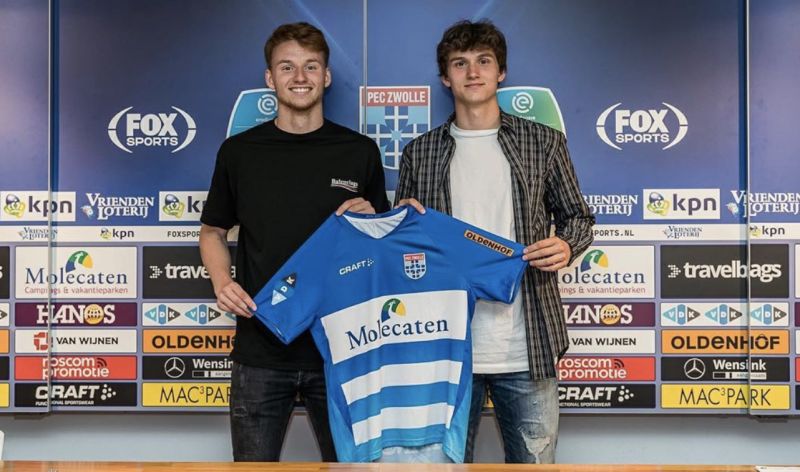 Lovren gets Twitter and starts ripping into Mo Salah immediately 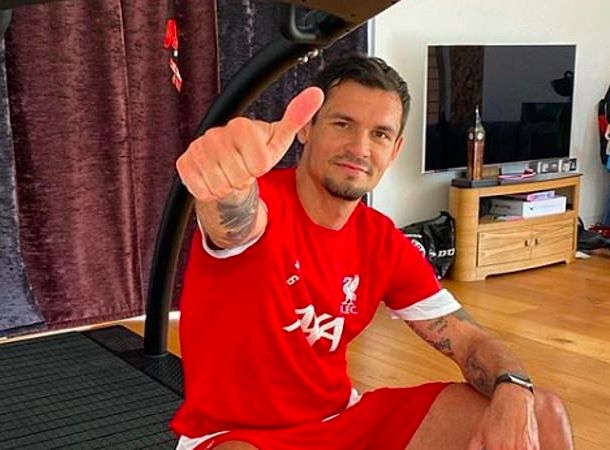 ‘I always stick up for Lovren, but this is stupid’ – Many Reds react to Dejan’s strange interview