Jurgen Klopp has confirmed that Alisson will be out of action for ‘a couple of weeks’ after picking up an injury against Norwich City on the opening day of the Premier League season.

Fans had feared it could be a lot longer than that, though it must be added that no specific time frame has been put on his recovery as of yet.

“It’s a calf injury which takes him obviously out for a while,” Klopp told the club’s official website.

“I don’t want to make now [an] exact prognosis on when he will be back but it will not be Wednesday for sure, so now then we have to see. It takes a while, it takes a couple of weeks for sure, and we have to see.

“I saw already like ‘six weeks’ and stuff like this, but Ali was not a lot injured in his career so I would like to wait a little bit to see how he develops in that process now, but he is not in for the next few weeks.”

New signing Adrian, who was on the verge of signing for La Liga side Real Valladolid when the Reds made a move for him, is set to get a chance in the side in the Copa America winner’s absence.

To be honest, I feel quite optimistic for the Spaniard’s upcoming stint at the helm – he’s always looked a decent goalkeeper, and he’s been around the block a few times now.

But there’s no denying a step down in terms of ability, and there are a few games Alisson is set to miss that could cost Liverpool in the long-run if Adrian isn’t up to the task.

The Reds face Chelsea in the UEFA Super Cup this week which represents a great chance for more silverware. We also host Arsenal at Anfield in a couple of weeks in the Premier League.

By the end of September, we travel to Stamford Bridge in what should be our biggest challenge of the season thus far – three points in these big games is a must, and there’s a chance Alisson may be back for it.

These three games are make-or-break for Adrian (if he does indeed play in all of them), but he’ll have the full support of the Liverpool faithful behind him. 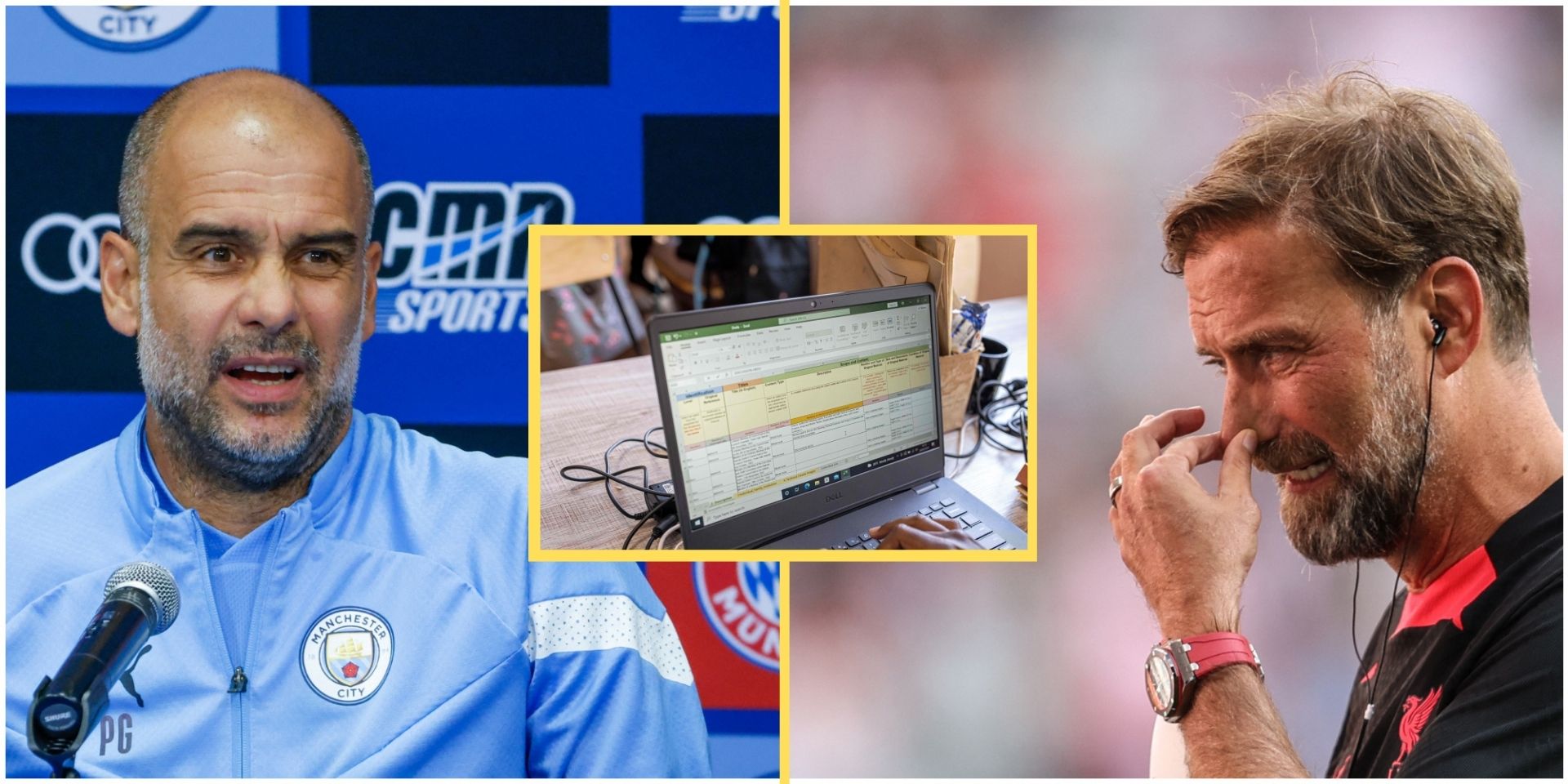