The Champions League is almost back – and, in fact, the potential teams the Reds could face in the group stages this year are beginning to take shape.

Last night, Celtic crashed out against Cluj, losing 4-3 at home to the Romanian side. Another big team in FC Porto also lost – they were 3-0 down to Krasnodar in the first half. They pulled it back to 3-2, but still lost on away goals.

FC Basel, Xherdan Shaqiri’s former team, are also out after they lost 5-2 on aggregate to Austrian outfit LASK, while Maribor, who the Reds beat 7-0 a couple of years ago, were defeated by Norwegian side Rosenborg.

Simon Mignolet conceded three for Club Brugge as they narrowly avoided being knocked out of the tournament against Dynamo Kyiv, with two late goals sufficient for them to edge through 4-3 on aggregate.

Ajax, who reached last year’s semi-finals, just about beat PAOK Thessalonika 5-4 over the two legs. Olympiakos are also through.

The winners of last night’s ties will play in the final qualifying round, which is on 20/21 August and 27/28 August. Those ties are listed below:

The draw for the group stages will take place on Thursday, 29 August, where the Reds, as European champions, will be placed in pot one. 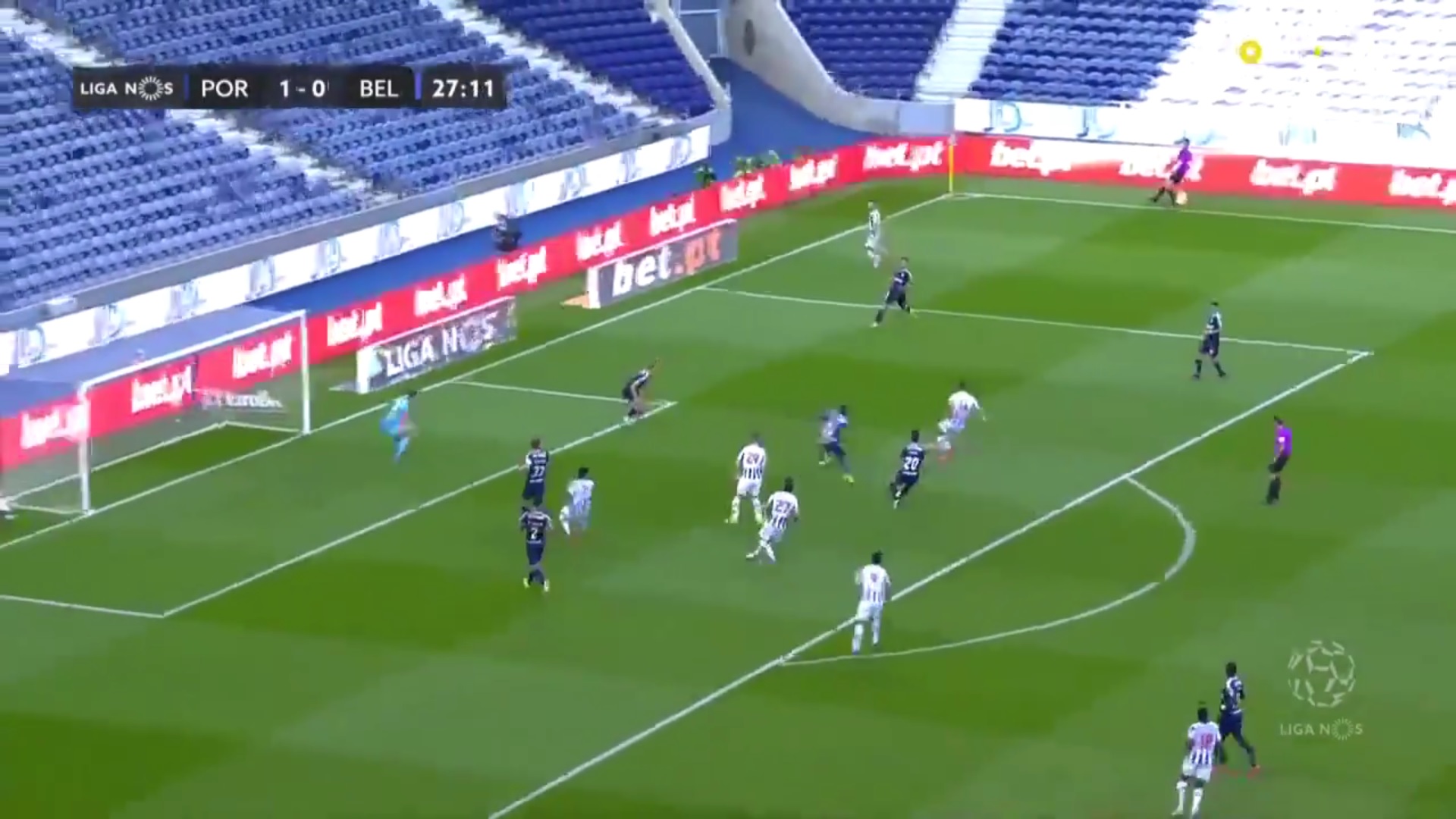