Daniel Sturridge is in discussions with MLS side DC United about replacing Wayne Rooney, soon to be at Derby, for the upcoming season.

This is according to the Mirror, who claim the Washington based club want Liverpool’s recently released striker to take up Rooney’s mantle.

At 29, Sturridge is arguably a little young to head across the pond, but his injury record and what it’s done to his physicality means he’s probably no longer a viable Premier League starter.

Sturridge is still a great finisher and has exquisite touch, but he basically never sprints – which is obviously an issue – and why Jurgen Klopp decided he has no future at Anfield…

We think DC United could suit Sturridge. He has plenty of interests outside of football and living and playing Stateside would present a lot of opportunities.

However, it will be an acceptance that his England career is over – with footballers who head to America struggling to ever make it big elsewhere following the transfer.

Whatever he decides to do, we’ll wish him luck, of course. At his best, Sturridge was simply phenomenal – especially during that 2013/14 campaign. 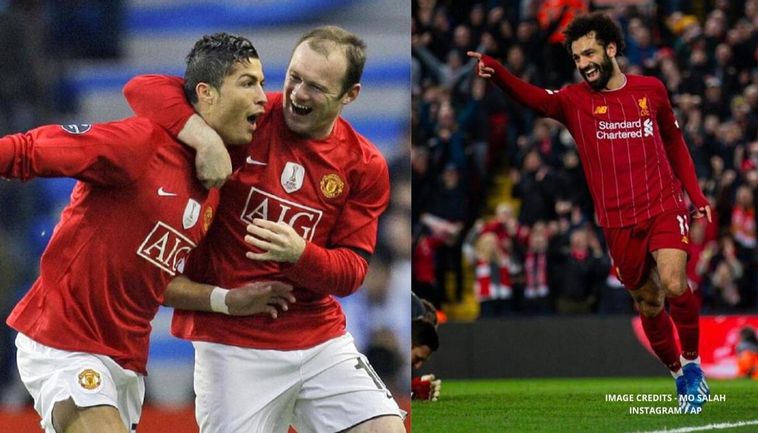