French outlet Soccer Link claim that Sadio Mane had a conversation with Real Madrid boss Zinedine Zidane this summer, with the French coach successfully convincing him to make a move to the Bernabeu.

It is claimed that Real Madrid president Florentino Perez vetoed the move, however, because the club had already signed Eden Hazard and Rodrygo.

If you want to take a gamble, like the Spaniards did, check out this Review of Jackpot City.

The Reds, of course, did not want to lose Mane and made it clear to Real Madrid that the winger was not for sale.

The speculation surrounding Mane just will not go away, though he was never likely to want to leave this summer. The Reds would not have sold him unless he really pushed for a move, and even then, the cost to the Spaniards would have been enormous.

Despite what Soccer Link are saying, Mane has always maintained that he is happy at Anfield, and had only just become a European champion at Anfield.

No doubt Real Madrid are interested in Mane, and Zidane is known to be a fan of the winger, but the claim that he was convinced to move to Spain this summer seems a little unlikely.

It would also reflect very badly on the way the club is run if Zidane had convinced Mane to sign, only for Perez to block the move. It doesn’t seem to add up to us.

‘What about Sadio?’ Salah admits his first question to Klopp when Liverpool approached in 2017 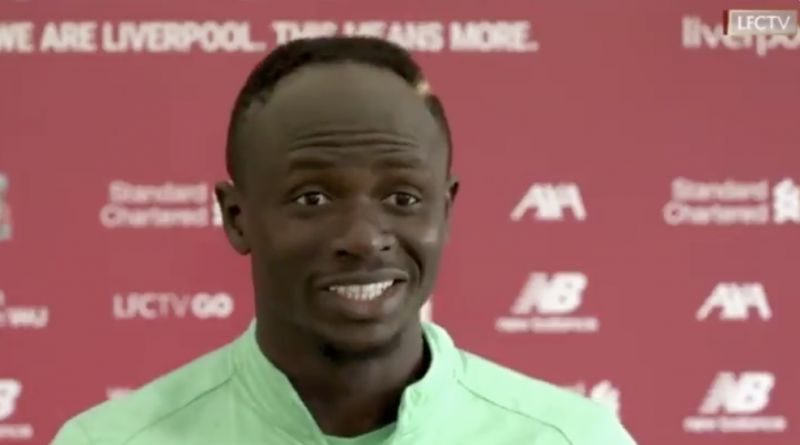 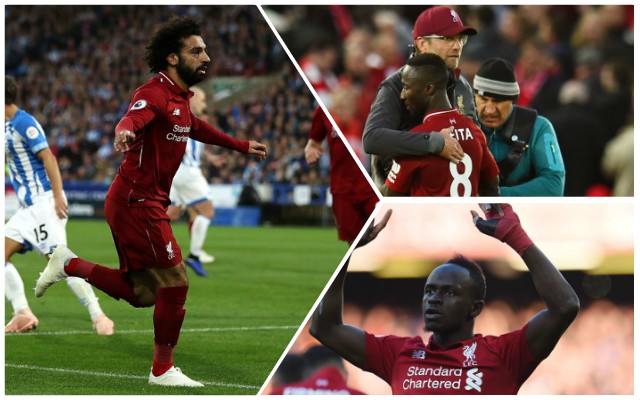 (Video) Eager Sadio Mane races forward and forgets to take the knee, before heading back and joining in