Virgil van Dijk told Adrian to go and become a hero before the penalty shootout which Liverpool won in Istanbul v Chelsea to acquire the Super Cup last night.

Tammy Abraham missed Chelsea’s fifth attempt after the nine efforts before him from both sides had been converted.

Jurgen Klopp ran and embraced the Spaniard, who’s only been at Anfield a matter of weeks following the late departure of Simon Mignolet.

With Alisson’s untimely injury, the Spaniard was thrust into the limelight – but he did the business when it mattered.

“I told him before the penalties that he can be the hero tonight, so ‘do it’. And he did it! So I’m very happy for him – and very happy for the club as well,” the Dutchman told BT Sport.

Alisson will remain sidelined for a month, so it’s crucial Adrian maintains decent form between our sticks.

The shootout will give him a massive confidence boost – and he’ll need to maintain that level in our crucial Premier League matches – which basically all feel ‘must win’ due to Manchester City’s brilliance. 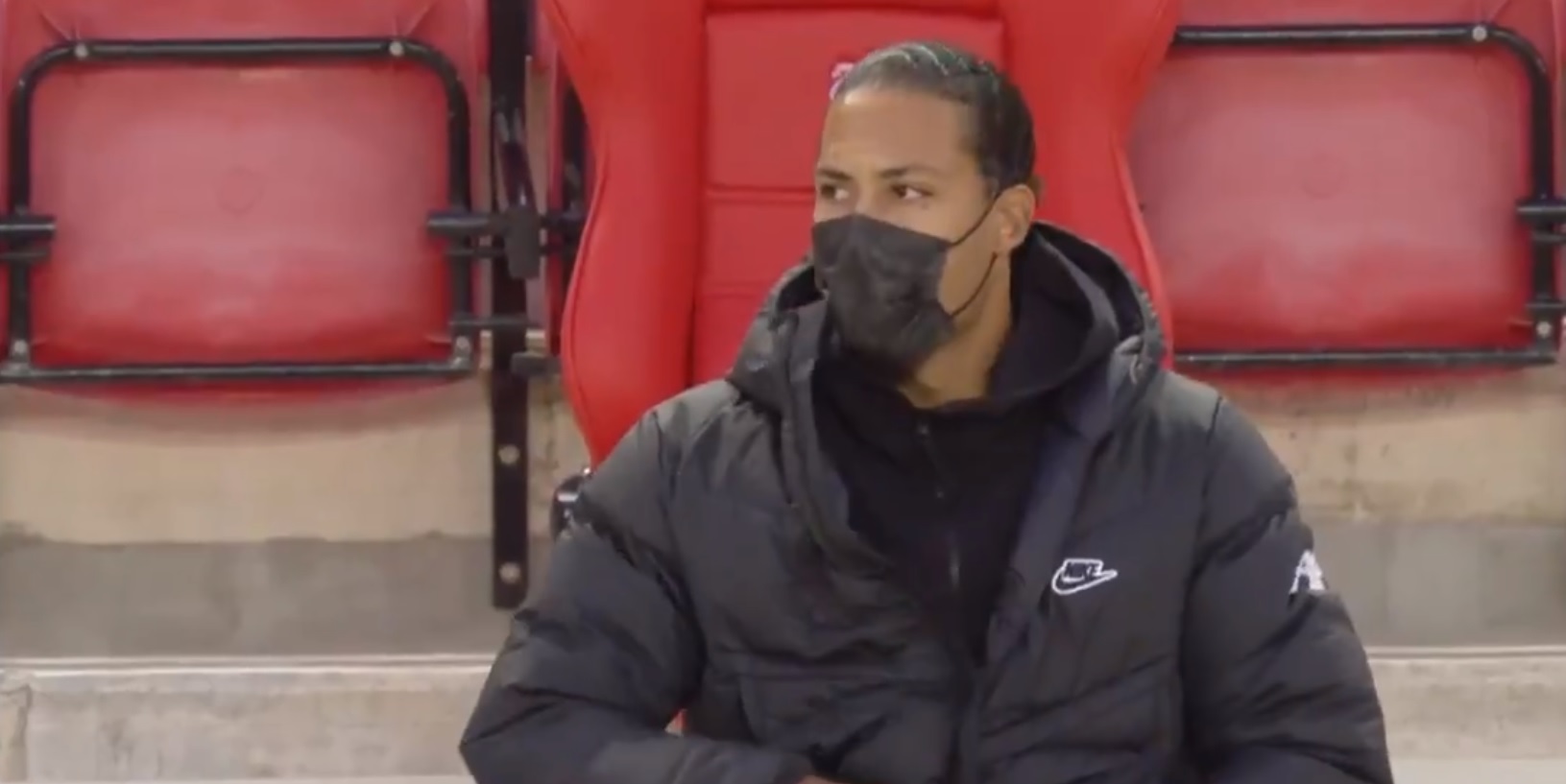