Liverpool were smart to reject Barcelona’s offer of Coutinho on loan, due to the finances involved.

At first, the Catalans really wanted to offload the Brazilian to a Premier League club, purely because English sides are richer than most across Europe now due to our TV deals – but once our window closed – Barca recalibrated their asking price and did business with Bayern Munich at a much lower price than they wanted Liverpool to pay…

Mirror journalist David Maddock has explained Jurgen Klopp’s thoughts on the transfer, and also how Barca wanted Liverpool to pay more than £40m in a loan-fee and the player’s wages in order to keep him at Anfield for just one season…

Jurgen Klopp in interview with German media, congratulates Coutinho on his 9 month loan to Bayern, and says it makes sense in a football context. But adds: “As weird as it sounds, we could not afford it” Given the loan cost for #LFC was £40m total (fee + wage), maybe not so weird

because Barca thought they’d be able to screw an English club for more cash, but when PL window closed, didn’t want to be lumbered with a dud, so cut fee for rest of Europe. Possibly.

Bayern are paying £8m in loan fee and covering all of Coutinho’s wages. If they want to make the deal permanent next summer, it’ll cost them over £100m – which seems extravagant for a player who’ll be 28.

In truth, it really does show what a superb piece of business we did to offload Phil for such a mindboggling sum back in 2018- especially considering the players we got in his place – Alisson and Virgil van Dijk.

Let’s hope Naby Keita and Alex Oxlade-Chamberlain can prove themselves as creative midfield options this term – and there’ll be no what ifs regarding the Coutinho loan. 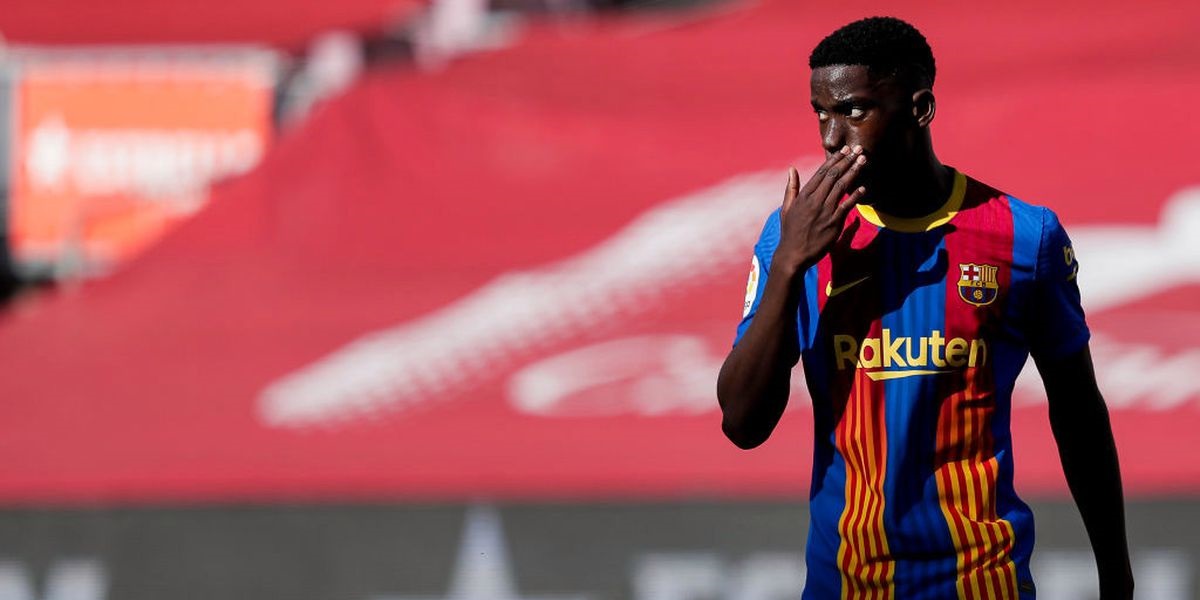 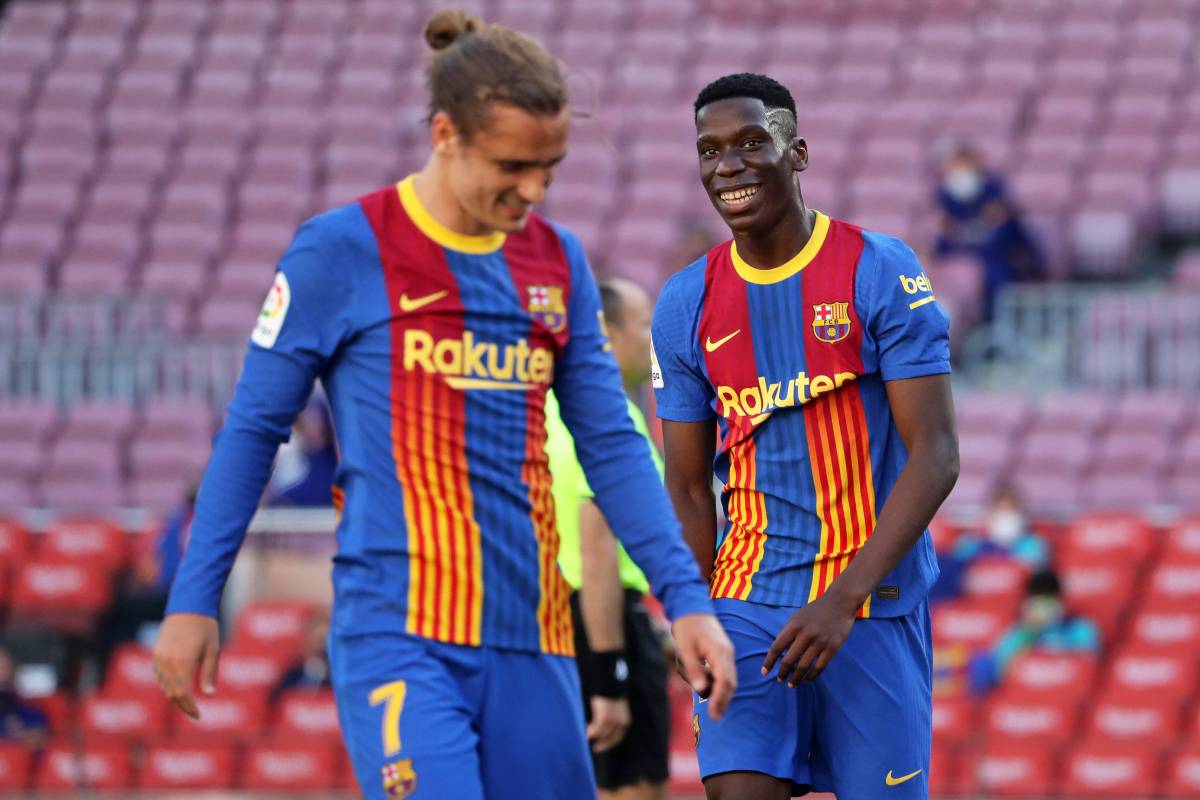