Liverpool are keeping tabs on teenage Lille midfielder Jean-Pierre Longonda but face plenty of competition, according to Foot Mercato.

The 17-year-old, who primarily plays in a holding role, has yet to sign a professional contract with the Ligue 1 side.

He has been capped five times at U17 level for Belgium, scoring three goals and providing one assist.

It’s thought he has attracted interest from the Reds as well as their Premier League rivals Chelsea and Manchester United.

Interest from the Bundesliga, in the form of Schalke, and Serie A was also reported.

The player is said to be weighing-up whether to continue his development at Lille or make the move abroad.

This for Liverpool would be another signing in the mould of summer additions Harvey Elliott and Sepp van den Berg – regarded as future stars for the club.

The Reds were able to win hotly-contested races for both players: Elliott was wanted by Manchester City, Arsenal, PSG and Real Madrid, while Bayern Munich and Ajax pursued Van den Berg.

Reds reportedly among clubs in €60m chase for Napoli midfielder 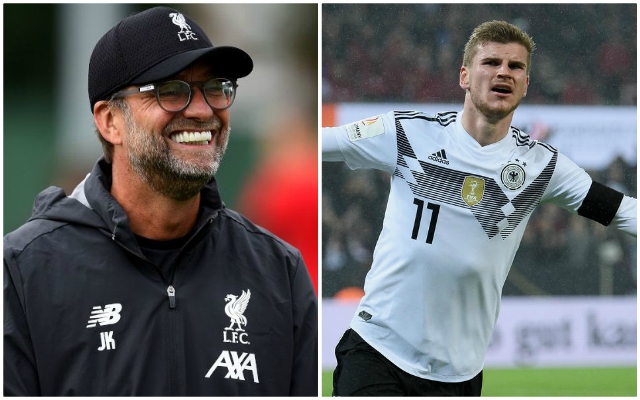 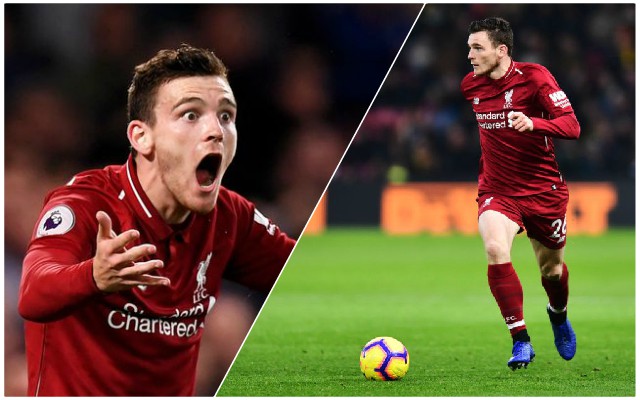