Young Liverpool midfielder Herbie Kane is one of the more established members of the Reds’ U23s squad, and he’s set to be rewarded with a run in the Carabao Cup this season.

Jurgen Klopp has put faith in the young members of the squad in the past, with Ki Jana Hoever being a prime example of that.

Kane spent last season on loan with Doncaster Rovers, and Portsmouth News report that both Pompy and the Donny are interested in taking him for a season.

The midfielder would likely be looking to make a step up, and sign for a Championship club, but the window is now closed – so it’s League One, Two or stay with the U23s.

With the Liverpool squad a little thin, and Klopp set to attack the Premier League and Champions League once again this season, we are going to need to dip into the reserves for the FA and Carabao Cups.

Klopp has been told to sacrifice the domestic cup competitions for a fully-fledged assault at the two massive honours on offer by Liverpool’s principal backers, according to the Sunday Mirror.

The demands on Klopp’s squad are going to be greater than ever with six trophies to compete for between now and the end of the season.

The one that matters most, of course, is that elusive Premier League title, but clearly the Reds are also keen to make sure nobody else can get their hands on the Champions League crown. 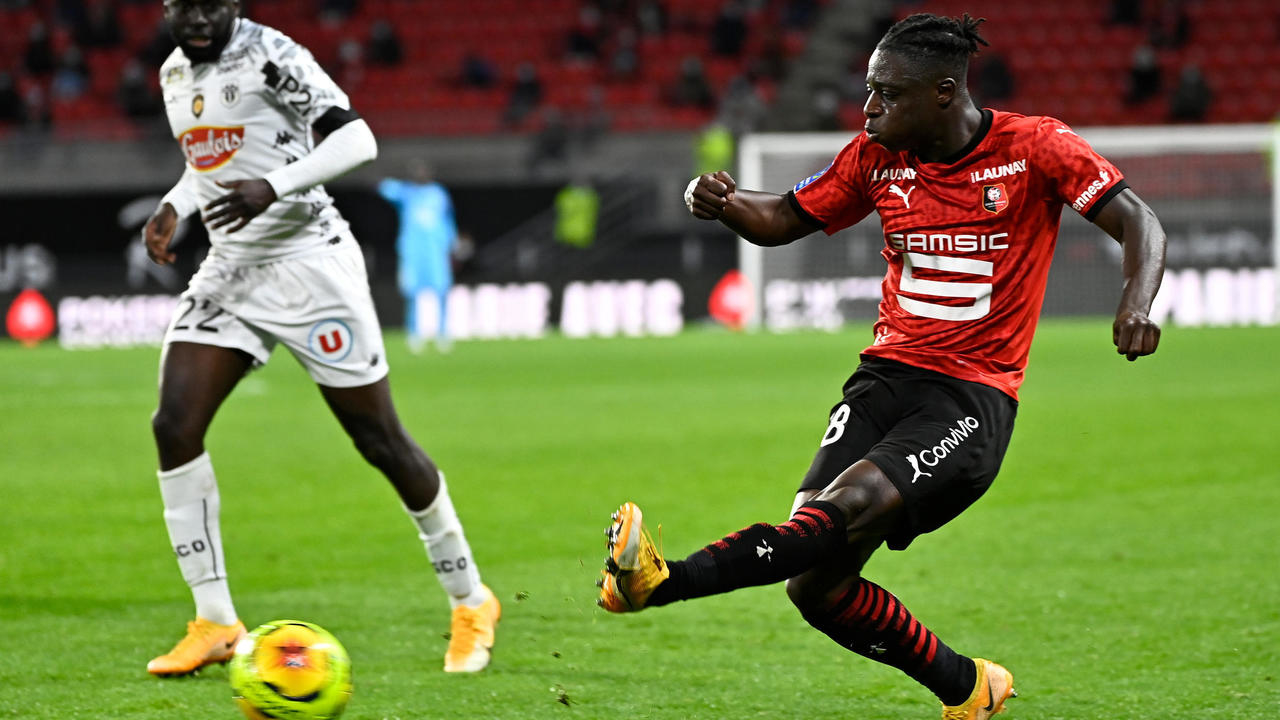