Liverpool are ‘on the verge’ of striking a massive kit deal with Nike for the 2020/21 season, according to Forbes.

The Reds are in the final year of their agreement with New Balance, who replaced Warrior back in 2015.

Inevitably, speculation has been swirling, and it’s taken another twist with Forbes’ claim.

They say the proposed deal could be the richest in Premier League history.

The American manufacturer are already in partnership with the likes of Barcelona, Chelsea and Spurs, but they seem to be very keen on adding the European champions as a client.

It’s a supremely marketable package, especially with the likes of Virgil van Dijk and Mohamed Salah.

We await further news on this story, but it’s cause for excitement given the healthy cash injection, which may help offset the cost of the ambitious Anfield Road redevelopment, and the prospect of fresh new designs.

It would be yet another sign of the Reds’ symbolic resurgence under Jurgen Klopp. 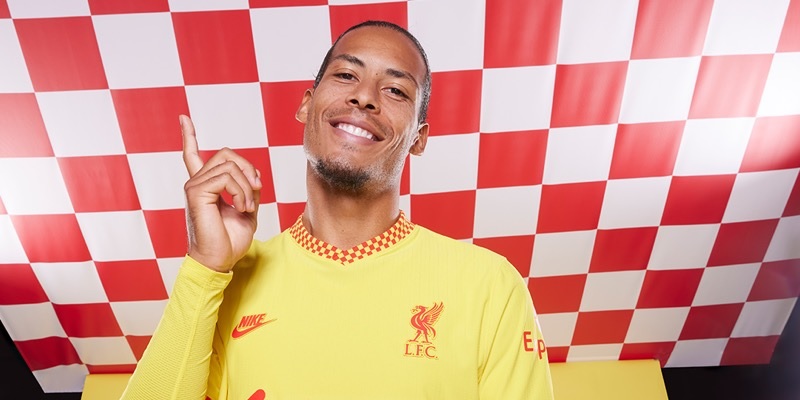 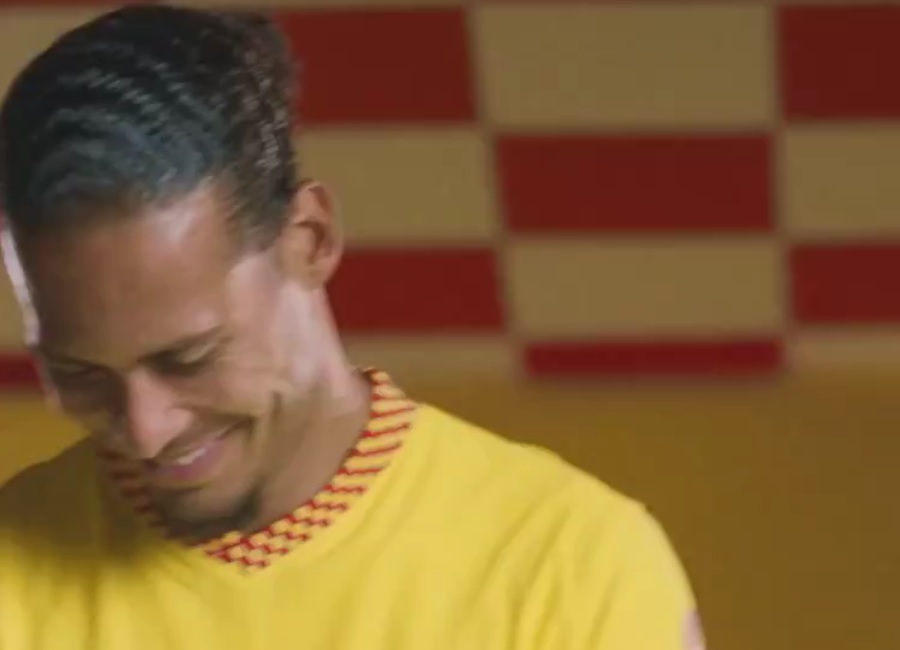 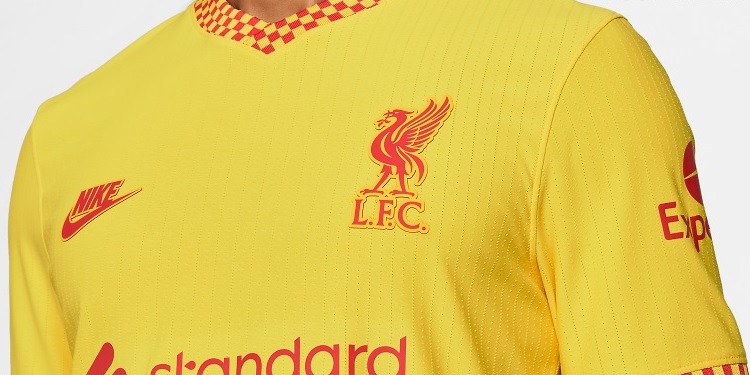