Danny Higginbotham has identified Alex Oxlade-Chamberlain as an ‘important player’ for Liverpool given the unique role he plays among our midfielders.

Ox has been raking in the plaudits after turning in his most impressive performance since returning from injury at Southampton last weekend.

And Higginbotham can see him making a key contribution over the course of the season, provided he recaptures his best form, because of his willingness to drive forward from the middle of the park.

“The way Alex Oxlade-Chamberlain plays, he wants to get forward from midfield,” the former Manchester United player explained to Sky Sports News.

“Roberto Firmino likes to drop deep, so there is going to be space in behind for Alex Oxlade-Chamberlain to get into. That’s something he was doing really well before he picked up his injury

“It will take a bit of time for him to get back up to speed again but he’s an important player for Liverpool and can give them something different.”

Higginbotham was reluctant to suggest that Oxlade-Chamberlain could replace the attacking contribution of Philippe Coutinho in the Liverpool midfield, but does see similarities in their games.

“That’s what Alex Oxlade-Chamberlain is capable of. There is no doubting the talent he has. You can see from his touch maps that spaces have been created for him to get into.”

The former Arsenal man really was looking fantastic before that cruel injury, and we’re just starting to get one or two glimpses of his best.

Let’s hope that progress can continue unabated over the next couple of months, because Ox could be a great asset in a midfield which lacks dynamism at times. 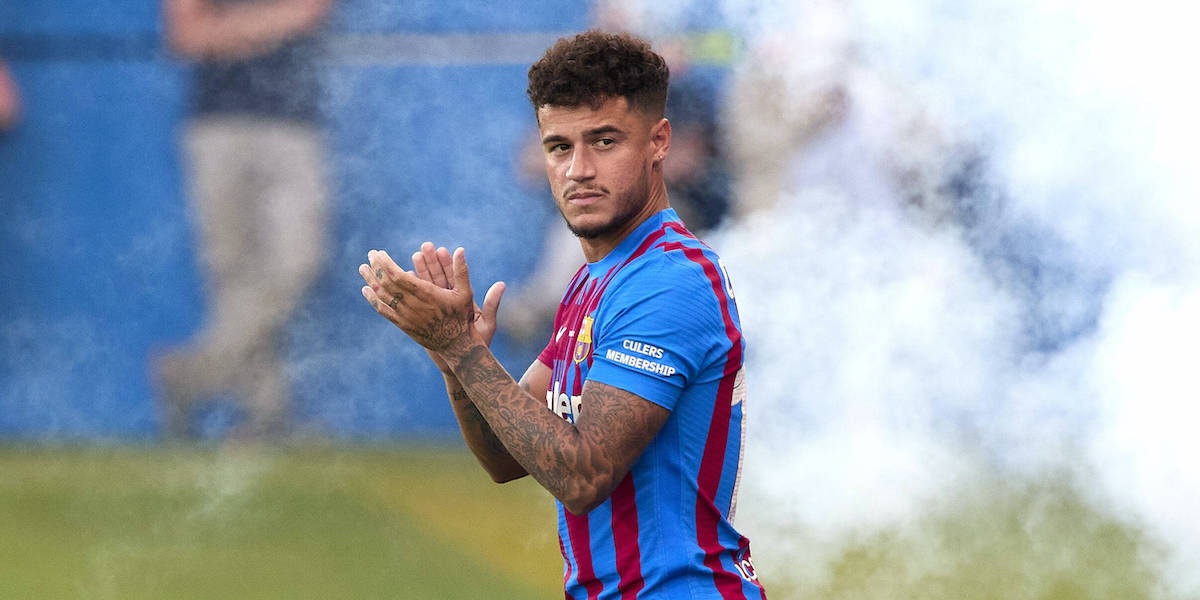