Fernando Torres will draw his football career to a close today as he plays professionally for the final time when Sagan Tosu face Vissel Kobe.

Appropriately, Sagan Tosu’s opponents include former Barcelona star Andres Iniesta among their ranks, a player who Torres shone alongside at international level when he was at his peak.

He joined the Reds in 2007, scored 65 times and then left in contentious circumstances to Chelsea. No Reds fan was happy about that, but he was an incredibly talented footballer.

Speaking ahead of his retirement, Torres, via TalkSport, said: “It’s been an amazing 18 years. I won many things. I won the respect of world football, which is the most important thing for me, and now I have only one game left.

“So, I will make sure that I will enjoy from the first until the last minute and hopefully we can get the three points, which are very important for us, and hopefully I can score my last goal at home in front of Sagan Tosu fans.”

Despite the move to Chelsea, which tainted his Anfield reputation and legacy, Torres insists he has no regrets about the way his career panned out.

He added: “My football career has been fantastic. I am very proud of it.”

It’s not clear yet what Torres will do next, but we could see him doing some punditry, or he could make the move into management as former teammates Steven Gerrard and Xabi Alonso have.

He’s had an excellent career, but he might always wonder how he would be thought of by Reds fans had he stayed put. He’d never admit it publicly, but there must be a tinge of regret about the way it ended. 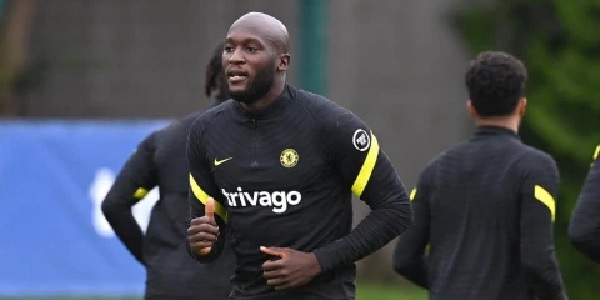