Ryan Kent could be set to get his wish this summer with Rangers having tabled a bid for his services.

The winger was on loan at Ibrox last season, and he impressed significantly under Steven Gerrard. He was so good that the Reds were asking for around £12 million earlier in the summer, but no one has got close to meeting that valuation.

The offer on the table now, according to Football Insider, is an initial loan deal for 12 months, with the obligation to buy for £6 million next summer.

READ MORE:
Roberto Firmino could make Premier League history during Arsenal clash – and no one would be surprised

With no other options available to Kent, the Reds would be wise to let him leave, even though the initial valuation would not have been met.

Rangers would already be stretching their budget at £6 million, given they last spent a sum in that region back in 2002, to sign Mikel Arteta from Barcelona for around £0.2 million less, so the bid, if true, is hugely significant.

The 22-year-old played for the U23s against Spurs on the opening day of the Premier League 2 campaign but was left out of the defeat to Chelsea at Stamford Bridge, where Curtis Jones moved into the front three to replace him.

At the Academy to see #LFCU23s get their PL2 campaign underway. Ryan Kent and Harvey Elliott among the interesting starters for #LFC. pic.twitter.com/4Zig33qZCa

It seems a conclusion to the transfer saga involving the Academy graduate could be edging closer to a conclusion.

(Video) Coach explains why Arsenal need to be worried of Liverpool 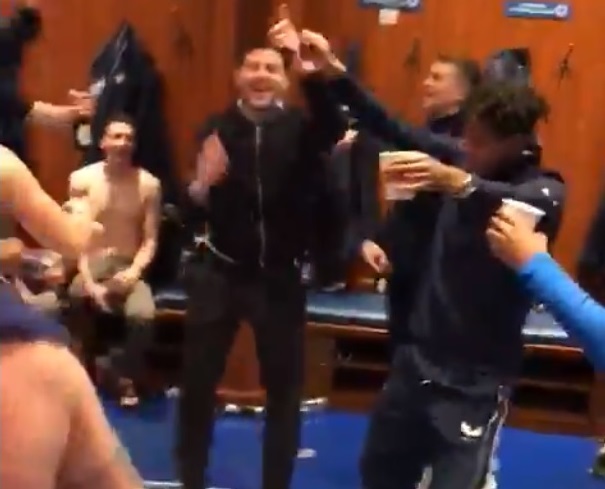