Bobby Duncan, via his representatives, has this afternoon hit out at the Reds, accusing the club of bullying him and damaging his mental health after denying him a move away from Merseyside.

Duncan has been linked with a move away from Anfield with Fiorentina one of the teams interested in him, but the Reds do not want to sell the forward who still has a year remaining on his contract.

The 18-year-old played a significant role during the first-team pre-season but the rumours that something was not right behind the scenes heightened when he was left out of the U23s squad that beat Southampton on Monday night with no explanation.

The full statement from Saif Rubie, who was also Saido Berehino’s agent and now represents Duncan, is very strong to say the least, including making hefty accusations against Michael Edwards, the Reds’ sporting director.

If Duncan’s mental health is suffering, we wish him all the best and hope that he gets the help that he needs. Posting that message on social media, though, does not seem to be the most helpful course of action.

The various references to money and to Duncan’s cousin, Steven Gerrard, are unlikely to go down well, either.

Reds fans have been reacting to the breaking story and Jamie Carragher is no different as he has taken down Rubie on Twitter.

I know Bobby & his family well, he’s young & at that age we all want everything right now. Played for the 1st team in pre season which is a great start & he should try & develop this season & maybe make the bench in Caraboa Cup. That should be the advice you’re giving him you 🤡 https://t.co/RqXd9eupc1

I made a huge mistake & apologised, I hurt myself more than anyone. You have made a big mistake & are hurting yourself but more importantly a young lads career. Throwing Stevie Gerrard’s name in also is embarrassing. https://t.co/VXEx2JsViD

There is a problem & it’s you. You take on the most powerful person at the club besides Klopp?!! Madness. Club will never deal with you again https://t.co/26AP9PXylp

I think @bobbyduncan999 should leave this guy before he gets sacked by the club. https://t.co/4nmKH7ZHTb

Like Carragher says, Saif really needs to stop talking. He’s doing himself no favours and Duncan’s situation is not going to be resolved like this.

This is a story that is going to roll and roll. 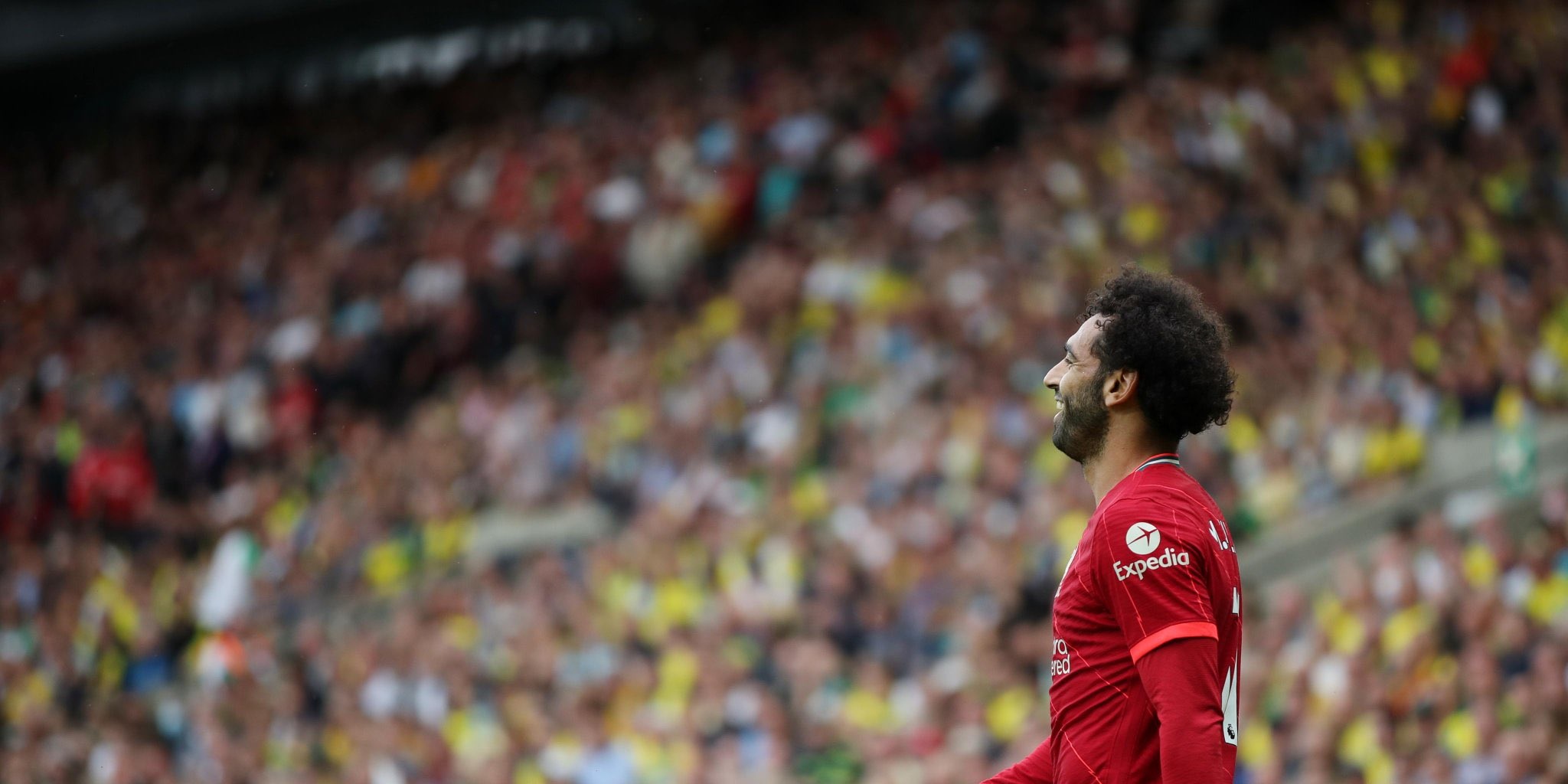