Everton just about scraped through against Lincoln City of League One in the Carabao Cup last night, to reach the third round where the sides who are competing in Europe join the tournament.

The Blues fell behind after just 20 seconds but turned the match around in the end, winning 2-4 after a testing 90 minutes in which they failed to convince.

It did not go unnoticed by Reds fans that Richarlison massively over-celebrated the final goal of the game, as he copied Lionel Messi’s famous celebration by removing his shirt and holding it up in front of the away end.

Not only was the celebration a little over-the-top for a cup game against lower league opponents, but the 22-year-old Brazilian also held up the name and number facing the pitch, not towards the Everton supporters.

Richarlison holding his shirt the wrong way round against Lincoln. Everton FC ladies and gentleman 😭 pic.twitter.com/sYj8Dho9Er

Absolutely hilarious seeing richarlison celebrating like that against Lincoln of all teams 😂😂 doing the Messi celebration with his number facing the wrong way, whoops. Made that game look like hard work yet there gonna win the cup 🤷‍♂️🙊

Richarlison has really just shushed and then took his shirt off and done the Messi celebration against Lincoln.

Richarlison after sealing an unconvincing 4-2 win in the second round of the league cup against Lincoln pic.twitter.com/PokXfjsOAq

The Reds will face MK Dons away from home in the next round, while Everton have got Sheffield Wednesday. 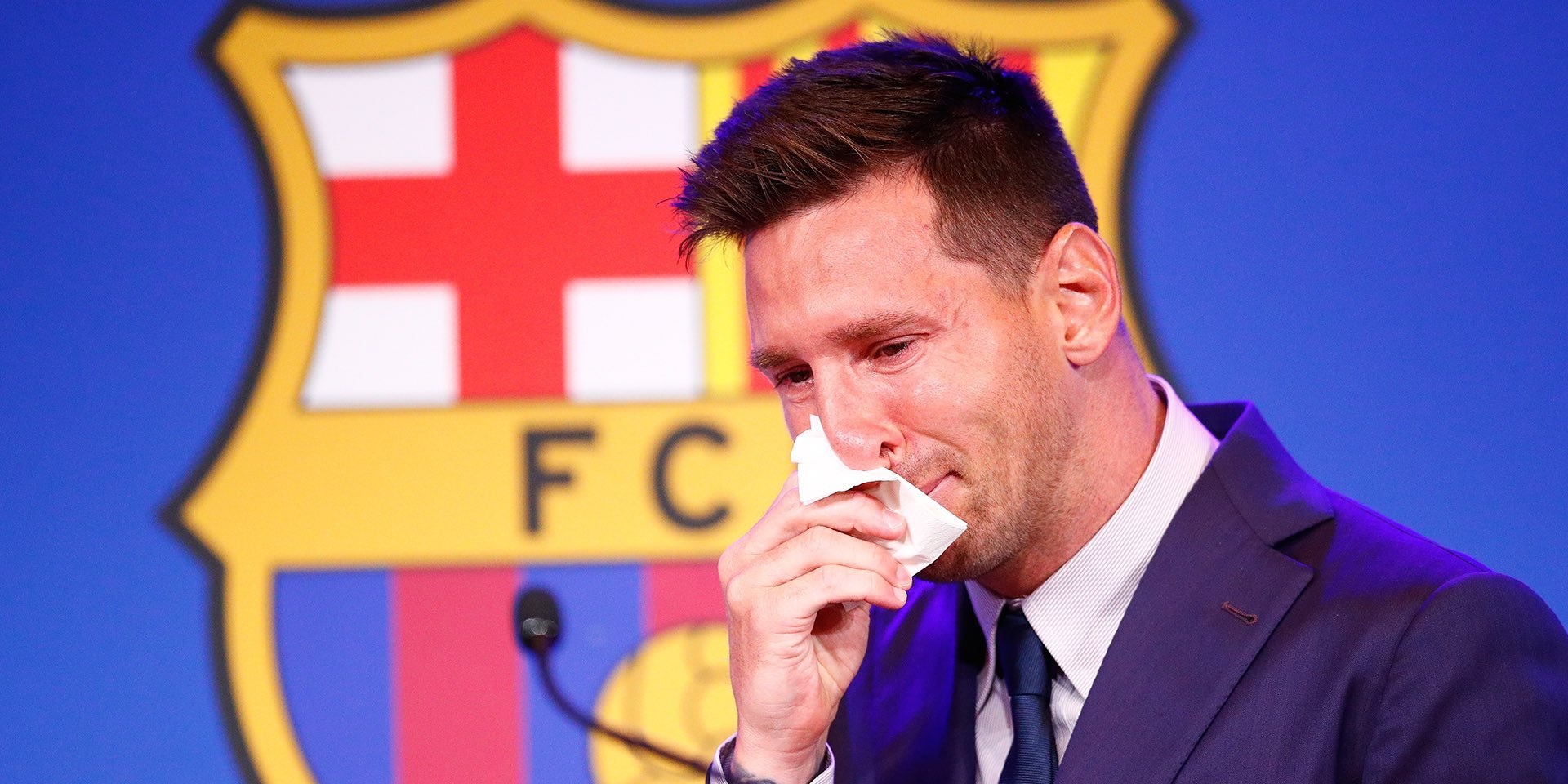 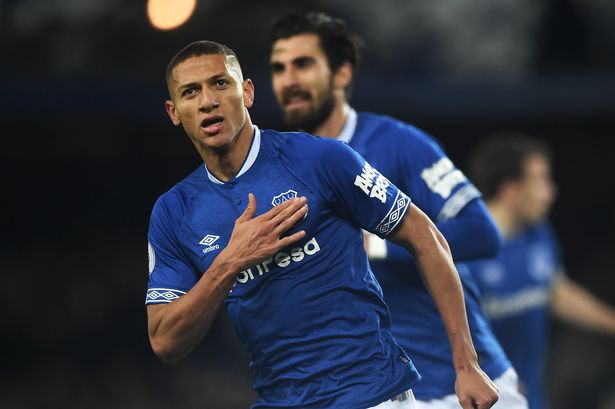