Liverpool have been drawn against Napoli, Red Bull Salzburg and Genk in the group stages of the Champions League for the 2019/20 season.

That has to be seen as a positive draw for the Reds, with the travel distance not too far and the teams of decent quality, but nothing to be too fearful of.

Jurgen Klopp will be very happy with the draw, and it certainly looks easier on paper than last year’s group stage did.

Not too far to travel either 👍

Result. Salzburg is a great city

Delighted with that draw #LFC #UCLdraw

Reasonable draw that, Napoli never an easy tie but would fancy us to win away at Salzburg and Genk #LFC

I will take that draw every day of the week! #LFC #ChampionsLeague #GroupE

Not a bad draw for the European champions #6times #LFC

Nothing will be easy for the Reds, and nothing is a given, but that looks to be one of the best possible combinations we could have got. The only thing that matters is that the Reds are in the knockout stages, and they will be heavy favourites to progress.

Elsewhere, Borussia Dortmund, Inter Milan and Barcelona are in the same group, which could provide some incredible matches. Spurs have got Bayern Munich, while Chelsea face Valencia and Ajax. PSG have been drawn in the same group as Real Madrid. 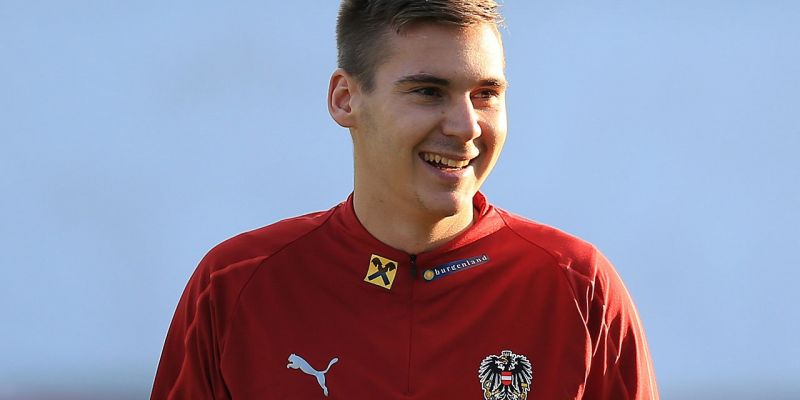 (Video) Napoli’s Copa Italia celebration disregarded social distancing, and it was much better for it