Rafa Benitez, who now manages Chinese Super League side Dalian Yifang after he departed the Premier League this summer, says all of his top-three signings so far in his career were made while he was in charge at Anfield.

In a question and answer session with The Athletic yesterday, Benitez was asked about his most underrated players and also the current Reds man who would have improved his brilliant 2008/09 side.

He was also posed a question about the best players he has signed so far in his career, which proved to be the most difficult question of all.

Benitez said: “Let me think about this… it’s so difficult. If I’m talking about my players from my time in England, it has to be [Fernando] Torres, [Xabi] Alonso and [Javier] Mascherano.

“If you talk about success and performances at the top level, those players stand out.”

Very few people would be able to argue with those selections – they were all absolutely top-class.

Torres, who retired from football last week, was incredible at his peak when he first came to Anfield, Mascherano won almost everything there is to win in the game and was world-class for the Reds, and Alonso was one of the top midfield players of his generation. 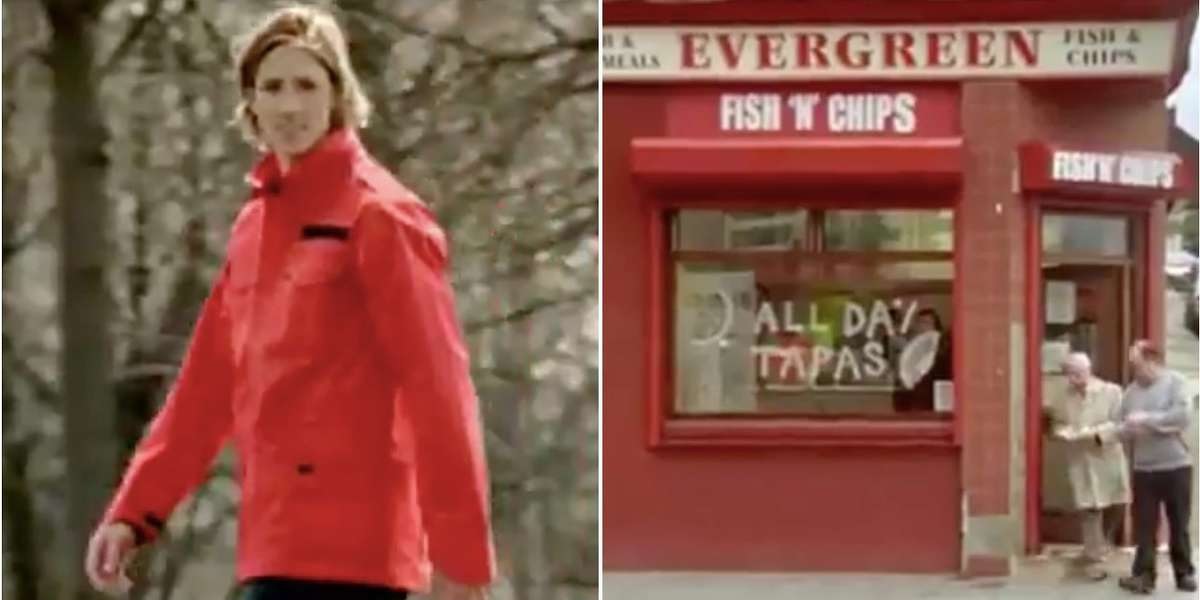 Ex-PL star blasts Everton for appointment of former Liverpool boss Benitez: ‘He is going to be hated…’