On-loan midfielder Marko Grujic has underlined his intention to fight for a first-team spot at Anfield next season.

Grujic is enjoying a second temporary spell at Hertha Berlin, a move that was thought best for all parties.

The Serb has played every minute so far for the Bundesliga side, scoring in their opening game away at Bayern earlier this month.

And he’s hopeful that consistently impressive performances earn him a chance to prove himself to Jurgen Klopp.

“It’s my goal to play for Liverpool next season, a top European club,” Grujic told Bild, as quoted by Teamtalk.

“That’s possible if I play regularly and well here at Hertha.”

However, the 23-year-old is also more than open to the possibility of remaining in the German capital in the long-term if we seek to offload him.

“But you never know in life, maybe Liverpool want to sell me next year. If that’s the case, then I would love it if Hertha would pay the fee to sign me,” he said.

Grujic has been earning plenty of plaudits in a top league – last season the Hertha boss described him as the best midfielder at his disposal ‘by far’ – and if he maintains his good form, it’ll be hard to argue against a first-team role with his parent club.

With the likes of James Milner and Adam Lallana both the ‘wrong’ side of 30, the door may be open soon enough. 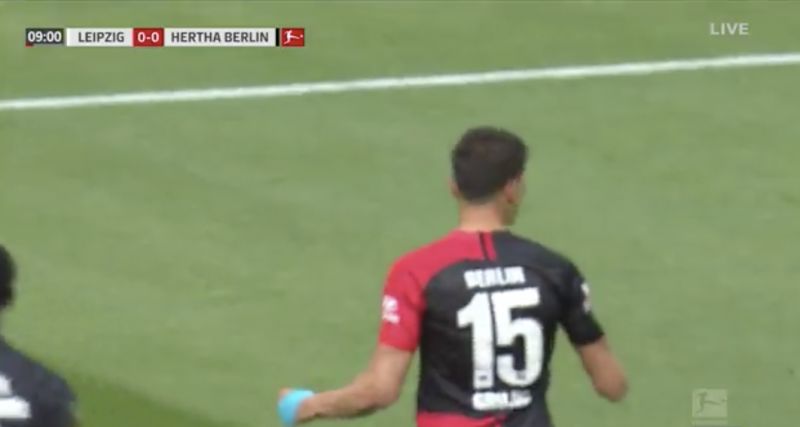 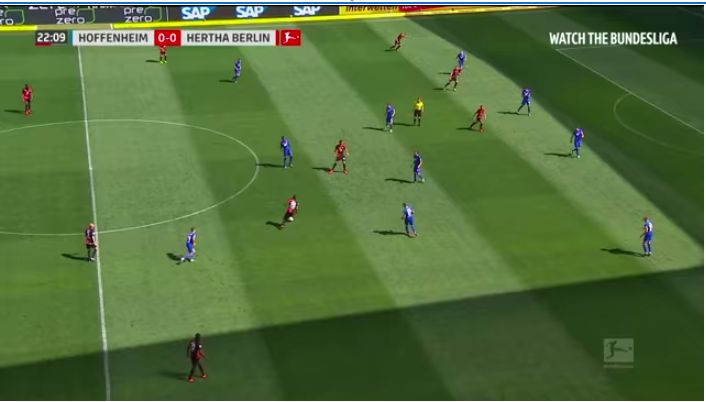