Rhian Brewster has earned a first call-up to England’s U21 squad for their upcoming European Championship Qualifiers.

Brewster’s eventual graduation was inevitable after he sensationally scored 20 goals in 23 appearances at U17 level.

He also won the Golden Boot at the U17 World Cup two years ago as England ran out victorious.

His long-term layoff halted his progress, but he’s burst back onto the scene with a couple of goals for the Reds’ senior squad in pre-season and a goalscoring return to the U23s.

He’ll be one of a host of Reds heading off to represent their nations over the course of the break which follows this weekend’s trip to Burnley. 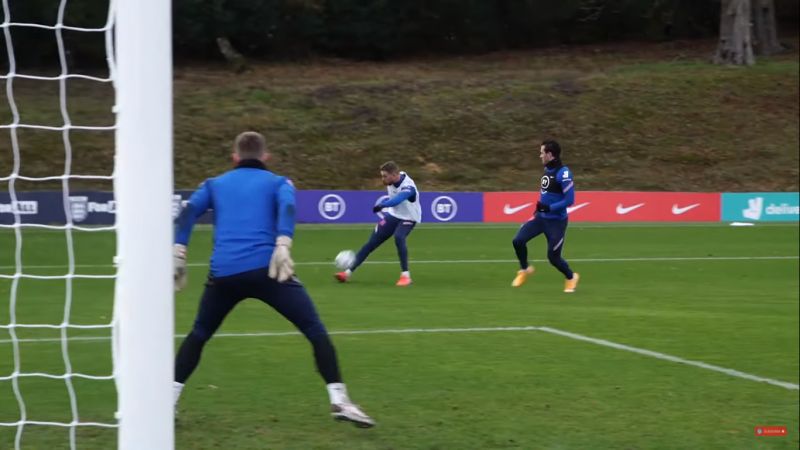