Rhian Brewster’s second goal in as many games was not enough to prevent Liverpool’s Under-23s from falling to an emphatic defeat against Manchester City.

Brewster, who netted in Monday’s 4-2 against Southampton, levelled the scores at 1-1 from the penalty spot after Curtis Jones was brought down.

But goals from Thomas Doyle, Joel Latibeaudiere and Adrian Bernabe ultimately saw City run away with it at Anfield.

Harvey Elliott started for the Reds but couldn’t make an impact, while a defence including the likes of Ki-Jana Hoever and Sepp van den Berg will be bitterly disappointed to ship so many.

The result leaves Neil Critchley’s youngsters bottom of Premier League 2 with one win and three defeats from their first four matches.

Worryingly, they have only scored five goals in that time (four of which came in one match) and have conceded 13.

They return to action against fourth-placed Derby County on September 14.

Brewster and Jones will now join-up with England’s Under-21 and Under-19 teams respectively. 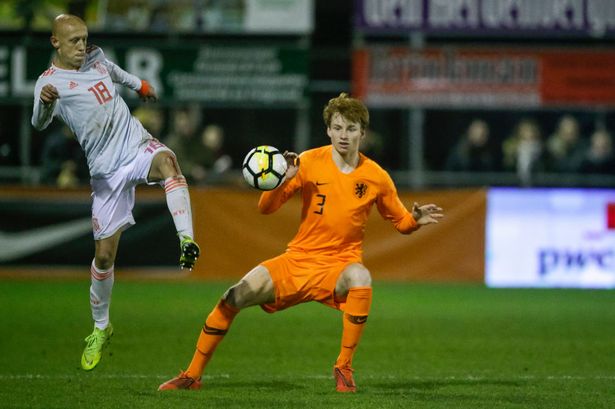