Liverpool fans on Twitter have been reacting to Sadio Mane’s apparent outburst at team-mate Mohamed Salah in our 3-0 win against Burnley.

After being substituted, Mane was visibly furious on the bench, seemingly because Salah had not teed him up for a likely tap-in moments earlier, instead trying and failing to go it alone.

Some supporters took to social media to defend Salah, claiming he had a right to be selfish in the situation, while others were more focused on dismissing the prospect of any lasting hostility or calling for perspective.

Doesn't matter now, but Mané has the right to be slightly annoyed. Twice this game Salah should have played through both him/Firmino. Both unmarked at the time too. But like I said, doesn't really matter now. We won the game, that's all that counts.

You want your attackers to be greedy for goals. Liverpool’s front three work brilliantly as a unit and create loads for each other. Sometimes Mané takes the selfish option, and today it was Salah who was chasing a goal and made the wrong decision. They’ll sort it out.

Mané is one of them guys that it takes a lot to get him to visibly be irate. That’s how you know he’s sick of Salah’s antics lol

Remember last season in a must win game against Napoli, Mane missed a couple of absolute sitters when he could've played Salah in. Salah went to Mane and lift him up to keep going. Take things into perspective before lashing out wildly in the heat of the moment. #LFC #LFCFamily

Salah only has the options to pass because he is the hardest working member of the team. Don’t blame him wanting a goal when he’s 3-0 up.

Can we stop forcing a massive argument between Salah and Mane even though we won 3-0? Yes, Salah should’ve passed but it’s so easy to find other scenarios on both could’ve passed to each other.

What matters most is the 3 points, the clean sheet and importantly top of the league.

Salah is world class. An incredible player who we are lucky to have. He is selfish sometimes but great goal scorers usually are.

Mane will calm down. Mo will square the next one to him & it'll be happy days

Ultimately, Jurgen Klopp didn’t seem overly bothered, having gauged the atmosphere in the dressing room. That should serve as reassurance any concerned Reds. 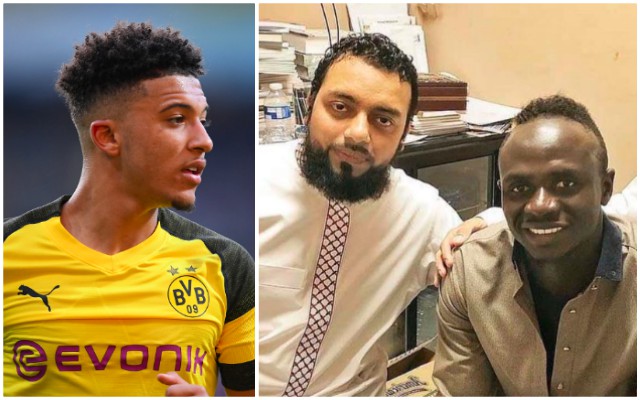 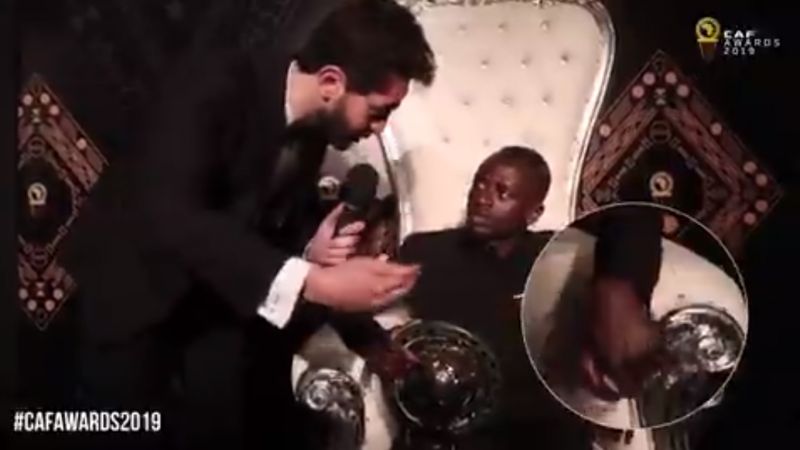 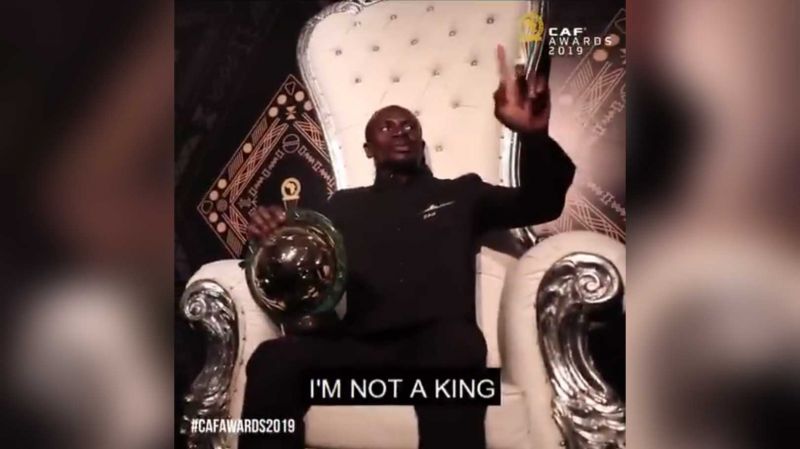 (Video) “I am not a king”: Humble Sadio Mane takes throne as Africa’s best player