Liverpool’s new goalkeeper Adrian, who signed for the club on a free transfer during the summer when Simon Mignolet moved on, has made a very decent start to life at Anfield.

With Alisson Becker injured, he has been forced into making appearances early on in his career which were certainly unexpected. Much focus was placed on his error against Southampton, but fortunately, it didn’t cost the Reds any points.

The Spaniard was also the hero in the UEFA Super Cup final as he played a starring role in the penalty shootout, and kept a clean sheet as he looked assured at Turf Moor over the weekend.

The stats back up the feeling that Adrian has been doing well: according to BBC Sport, the Reds stopper has a 73% save percentage in the Premier League this season.

Only three goalkeepers – Vicente Guaita (80%), Ederson (77%) and Hugo Lloris (76%) – can boast a better percentage this season, of those who have started three or more times to far.

That means, for this particular metric, at least, that Adrian is currently performing better than the likes of David de Gea and Kepa Arrizabalaga.

Clearly, the faster Alisson recovers from injury and comes back into the side, the better, but for now, Adrian is doing just fine. 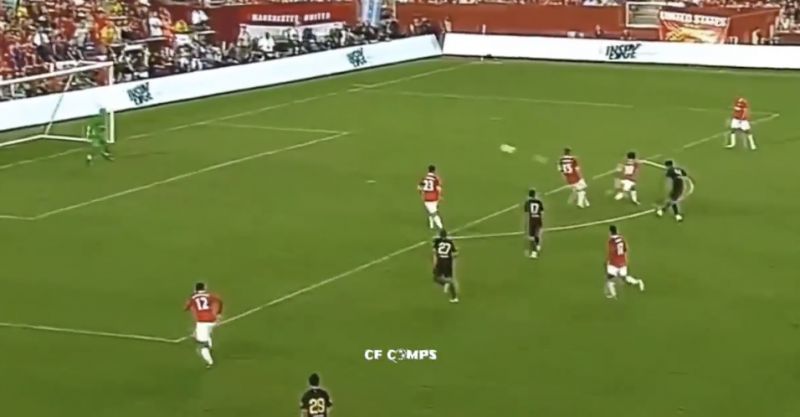 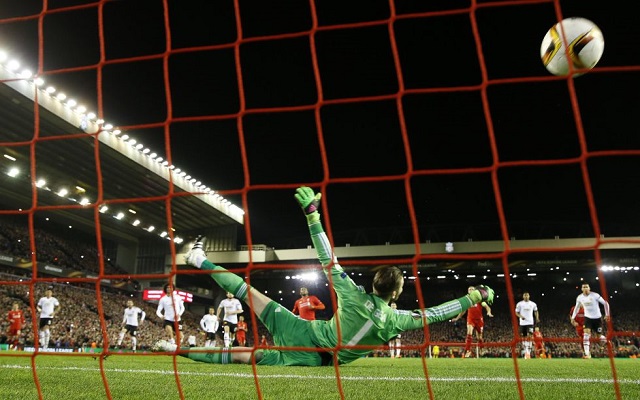