Kyle Lafferty has never been shy in coming forward, and hasn’t held back in his extraordinary views on new Rangers signing Ryan Kent.

Liverpool sold Kent to the Scottish outfit for £7m yesterday [BBC Sport], with it obvious the winger had no part of Jurgen Klopp’s short or long-term plans.

Lafferty, who now plays for Sarpsborg 08, reckons the English winger is a special talent – and someone who can go on to better things than Eden Hazard…

If that wasn’t enough, Lafferty said Kent is up there with Paulo Dybala as the best he’s ever played alongside, too.

“After one game last season I spoke to Ryan in the showers. People were raving about Eden Hazard and his ability to know what he’s going to do before the ball comes to him,” he told the Record.

“He has everything in his locker. He could probably add a few more goals but the chances he creates and winning games is what he does. I’m excited already to see him play.

“It’s crazy to think he’s back. This is the biggest and most significant signing of the season

“Ryan’s in the top three of the best I’ve played with and I’ve had Dybala and Belotti as team-mates. I’m more than happy to say that as he provides something special.

“It’s about how he takes the ball, how he runs with it and I’ve seen him absolutely destroy defenders. He can do that even with three or four defenders around him.”

Kent is undeniably talented, and there’s no part of us that hopes Lafferty is wrong in his estimation for the attacker’s future!

However, if the 22-year-old was going to have a Hazard-like impact on European football, he would have likely done much more by now.

Ojo is still on our books and has started the campaign under Steven Gerrard impressively. 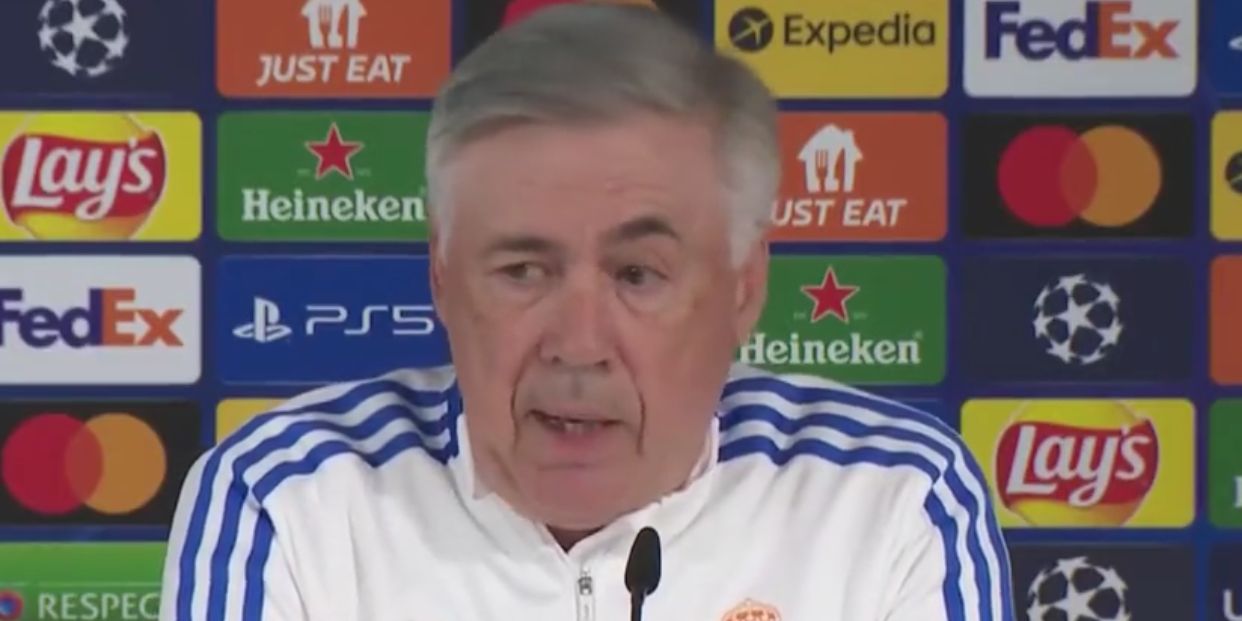 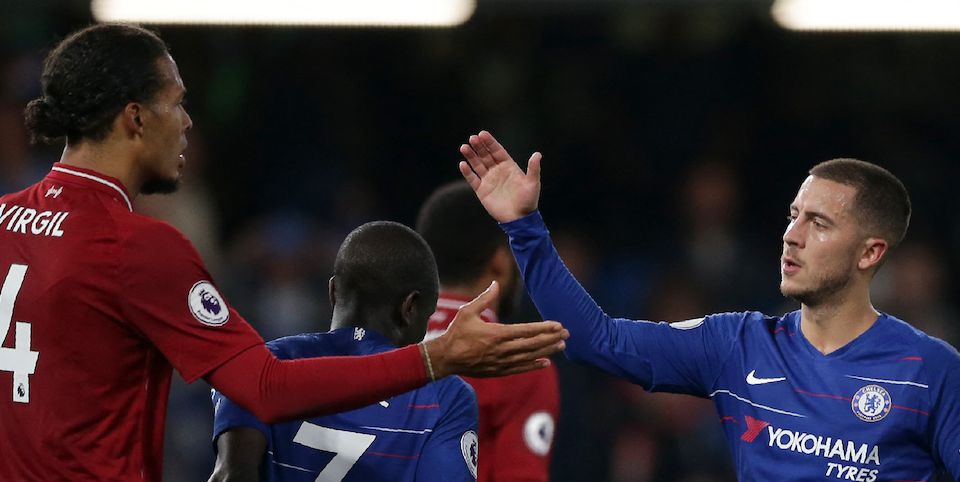 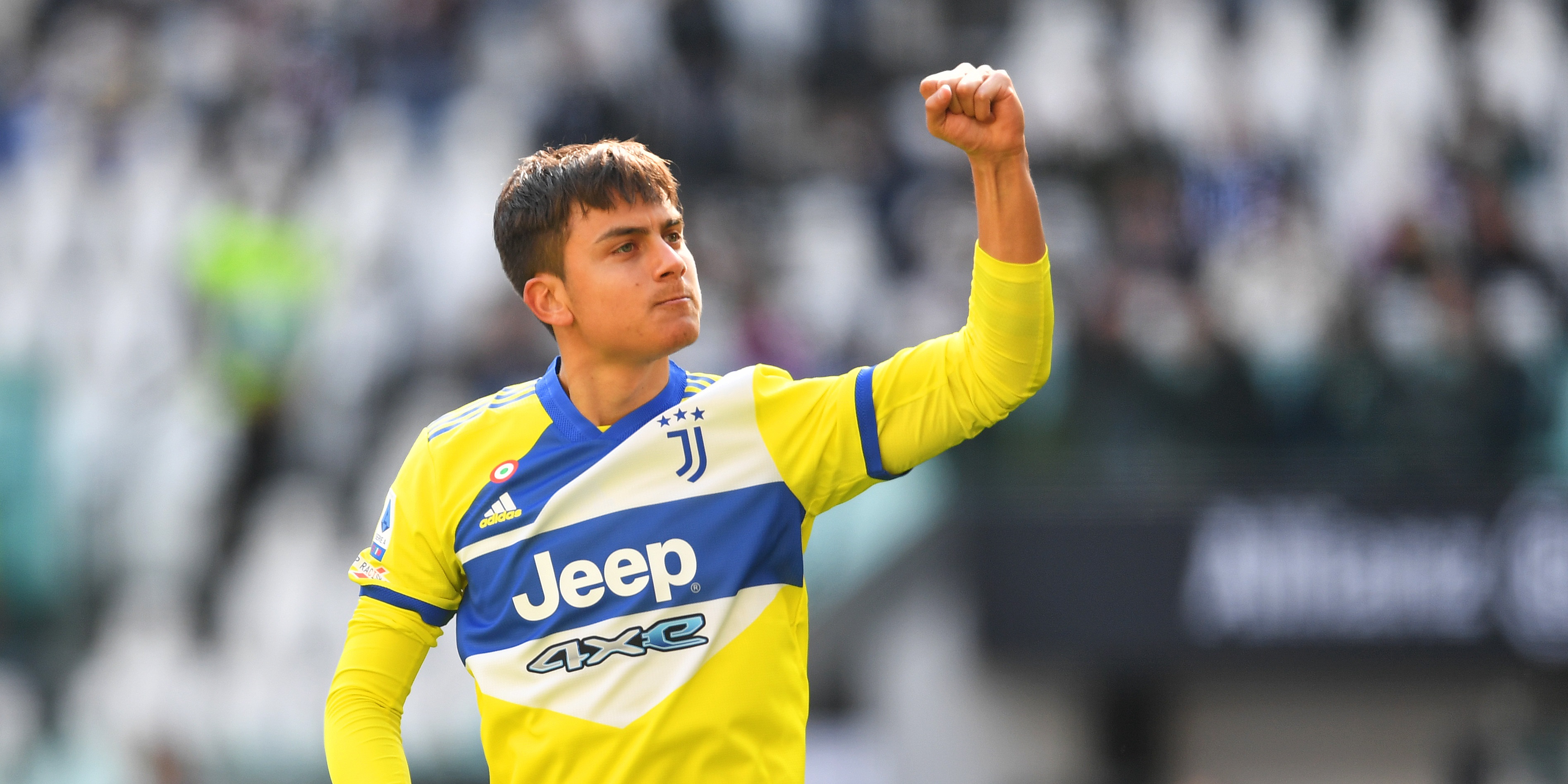