Liverpool fans have been reacting on Twitter to the news that Emre Can has been omitted from Juventus’ Champions League squad.

Can joined Juventus in the summer of 2018, having run down his Reds contract, in a bid to further his footballing ambitions.

But his absence from their European roster suggests he’s fallen down the pecking order under new boss Maurizio Sarri.

A number of supporters have taken this as an indication that he ought to have remained at Liverpool.

So Emre Can has been left out of Juventus’ Champions League squad.

Another player who thought he deserved to be at a “higher level” than Liverpool and now he’s not playing in the competition he saw us win.

Him and Coutinho are cautionary tales — the grass isn’t always greener. pic.twitter.com/gdt2vgnPMl

Don’t these players learn?
Not many have done better after leaving us

Remember when Emre Can left us for a ‘bigger’ club? He left for Juventus on a free, surplus to requirements and offered out to clubs a year later and now left out of the CL squad.

In some quarters, the news reignited a debate over Can’s quality, and what his role would be in the current squad.

And yet SOME PEOPLE still thinks he walks into Liverpool’s midfield. Walks being the operative word.

When in fact he was neither, he was just good. https://t.co/ojTptSohqV

Others simply noted the success of one of the German’s replacements.

Emre Can has been left out of Juve’s UCL squad, thank you for leaving us Emre 😘 pic.twitter.com/tjGQIrf3VP

Use to love Can but feel that if he didn’t leave #lfc would not have bought Fabinho. A much better player

There were also those who continued to wish the 25-year-old well.

Just remember, without the Emre Can goal against Watford we might not be in this position right now.

Lucky enough to have spoken with Emre Can in his last season, this wasn’t his attitude at all. Exceptionally professional, just chose to move on at the end of his contract – which was his right under the 1995 freedom of movement ‘Bosman’ ruling. https://t.co/hXxuVYk1eI 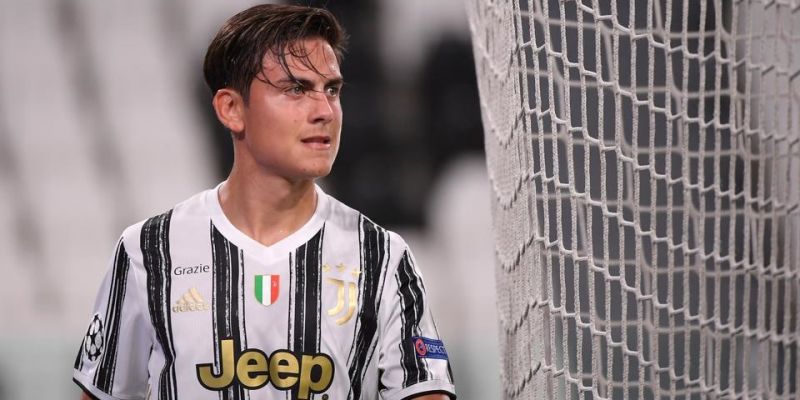