Ovie Ejaria has made an impressive start to the season on loan at Reading, and that’s earned recognition.

The Reds midfielder has won WhoScored‘s Championship Player of the Month award for August.

Ejaria has bagged two goals for the Royals in four matches, including an absolute beauty of a strike against West Brom.

He’s been instrumental in securing the seven points they currently boast.

The 21-year-old has averaged a rating of 7.7/10 – calculated solely through statistics – across each of his games.

His best performance, according to this metric, came in their excellent 3-0 win against relegated Cardiff.

He was awarded an 8.6, with the Reading Chronicle‘s Nicholas Tunney writing that he ‘dominated the midfield’. 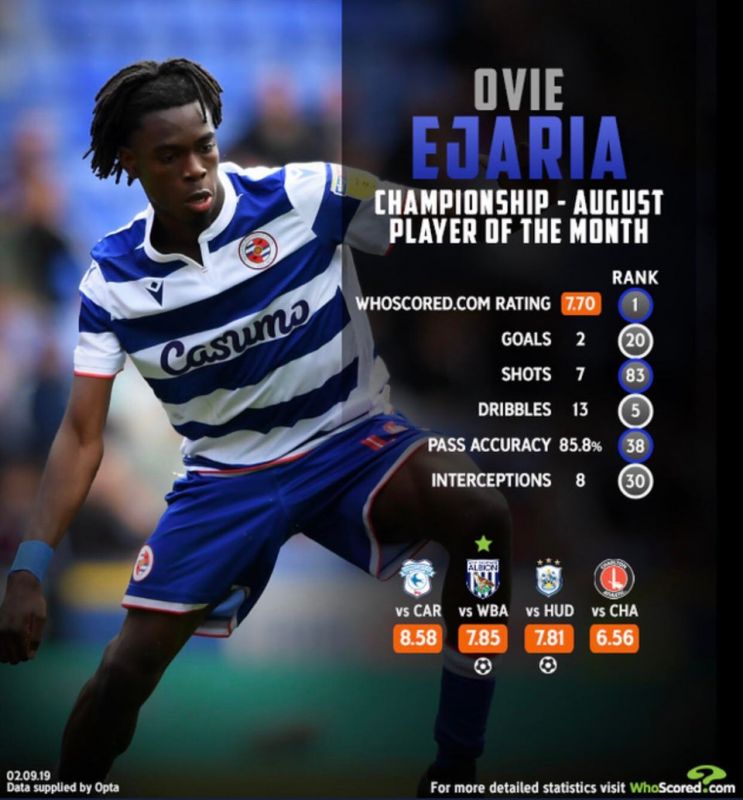 Another standout figure from the breakdown is his tally of 13 successful dribbles, which ranks him in the top five in the division.

This is Ejaria’s third spell out on loan but his career remains in its nascent stages, and if he can keep this up he might start attracting attention in the Premier League.

Liverpool to bank £3.5m for player who has played two games for the Reds – report 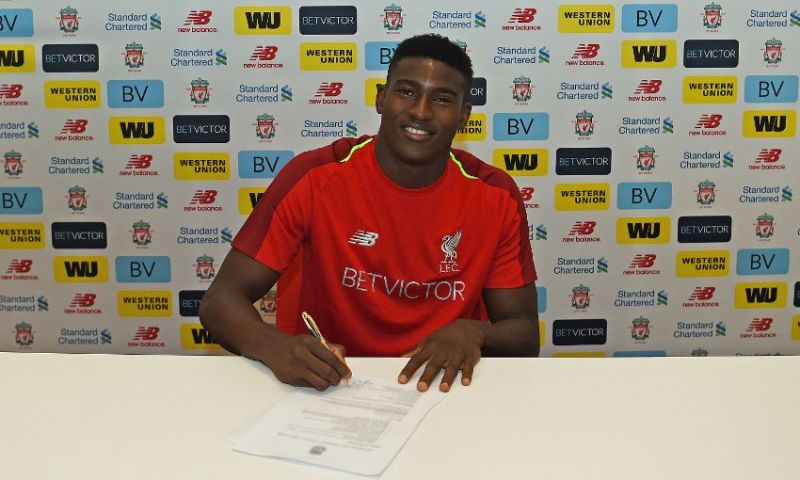