Fabinho is one of the best midfielders Liverpool have had during the Premier League era – we genuinely rate him that highly.

He obviously needs longevity and consistency of performance to establish himself alongside Xabi Alonso, Javier Mascherano and Did Hamann in the tier just below Steven Gerrard, but he’s undoubtedly got the ability.

This season he’s been practically faultless and he’s one of the first names on Jurgen Klopp’s team-sheet.

The Brazilian has explained how his initial period on the sidelines when he joined the club was actually beneficial – as well as outlining his role at the base of the three-man midfield.

“I now see that it was a good period for me to genuinely adapt. I’m really happy now and hope to adapt and improve even more,” Fab told the official website.

“I’ve been feeling very comfortable here for some time now here at the club, in the city, with my team-mates, my compatriots in particular.

“So I’m very happy here and really satisfied with my performances on the pitch as well.

“I’ve always liked to play in this position.

“You get to participate a lot in the game and have an important role in the creation of play. On the defensive side of things, you have to be very alert to help the team.

“I try to remain calm with the ball at my feet, though not letting the calmness become slowness. I try to control the game.”

Liverpool’s first-choice spine, with Alisson in goal, Virgil van Dijk in defence, Fabinho holding and Roberto Firmino up top is as good as anything on the planet.

It has power, strength, work-rate and sheer quality running through it.

When you consider we have Trent Alexander-Arnold, Andy Robertson, Mo Salah and Sadio Mane on the flanks – you realise just how incredible Liverpool’s starting XI really is.

Let’s hope they can prove it by winning a number of trophies over the next few seasons. 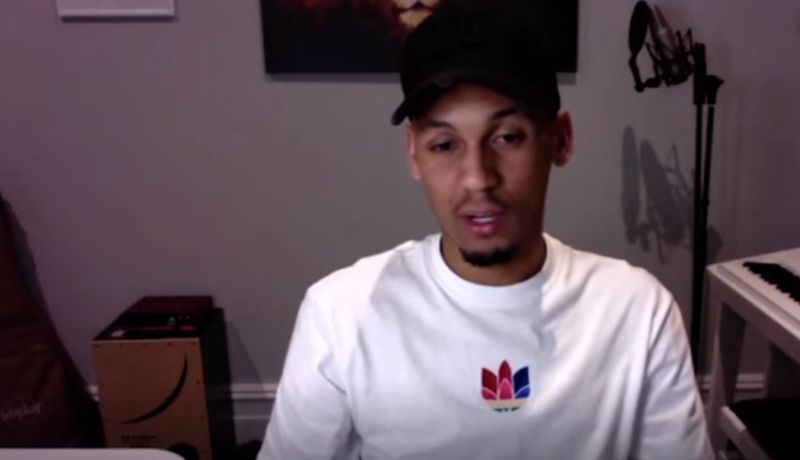 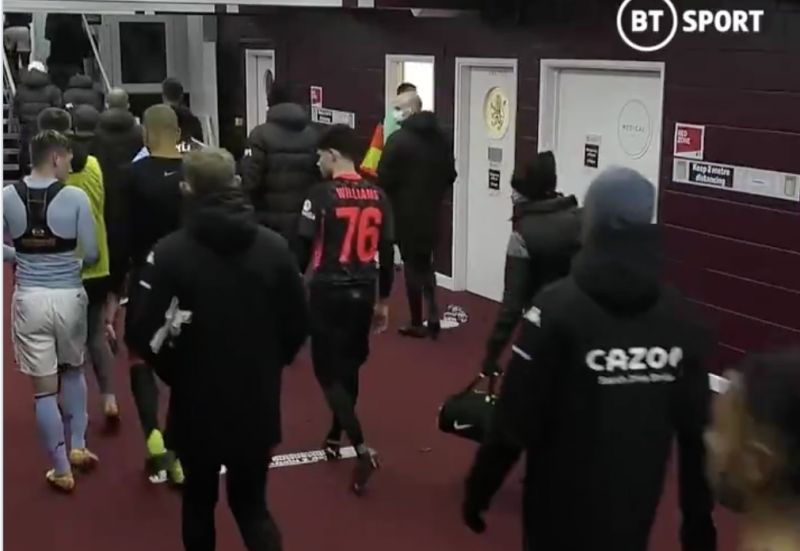