Former Manchester United midfielder Roy Keane has been making the headlines this week with several controversial and forthright statements, and the latest surrounds the Reds.

Speaking with Off The Ball at an event, he made the most of the chance to get in a dig on the Reds when given the slightest chance.

Host Joe Molloy made a comment about United winning titles ‘fairly easily’, but Keane took exception to that, and pounced on the opportunity to aim a little unprovoked jibe at the Reds in the process.

That kind of short, sarcastic comment is exactly the reason most people dislike Keane. The champions of Europe might not have won the league for a while, but are in a far better place than United are right now.

Clearly, the host didn’t mean it quite as Keane opted to interpret the turn of phrase, but the Irishman just loves a confrontation. 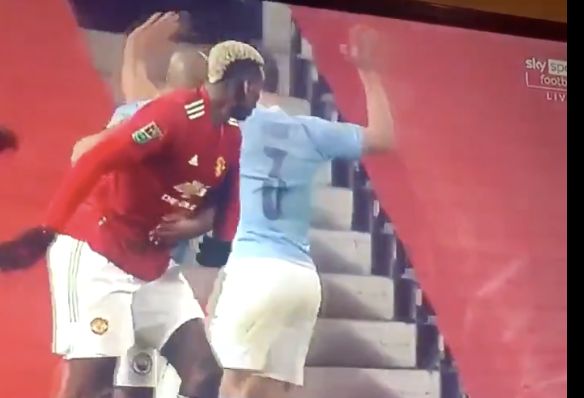